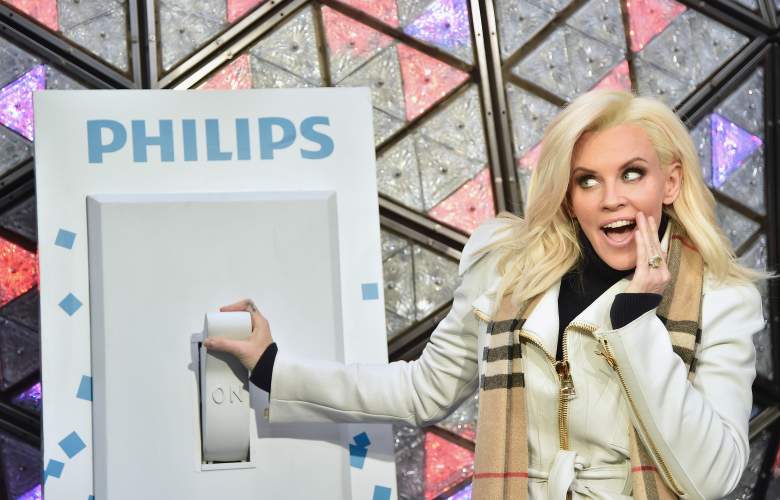 It’s that time of year again and Dick Clark’s New Year’s Rockin’ Eve for 2015 – 2016 is set to be the best broadcast yet. Jenny McCarthy and Ryan Seacrest return as the annual hosts for the Times Square event while Fergie comes back as the West Coast host. Performers this year include 5 Seconds of Summer, Jimmy Buffet, Carrie Underwood and Demi Lovato, among many others. In addition, Taylor Swift’s new music video “Out of the Woods” will premiere during the broadcast.

To check out all the details on what time the broadcast starts, when it ends, who’s performing and more, read on below.

LOCATION: The Ball drops from a flagpole located on top of the One Times Square building. It can be viewed on Broadway from 43rd to 50th Street and on 7th Ave from 43rd to 59th Street.

SECURITY PRECAUTIONS: Due to the rise in terror threats, 6,000 police will be positioned near Times Square this year. At the entry points, and the spectator viewing areas, every person will be searched with a hand-held wand, according to TimesSquareNYC.org. Large bags are not permitted and all bags will be searched. There will be officers in “plain clothes” scattered throughout the area. In addition, manhole covers will be sealed, certain vendors will be removed, waste receptacles will be removed, there will be radiation detectors and there will be rooftop monitors. 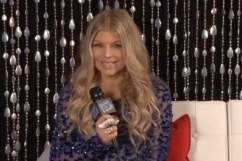 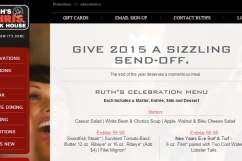