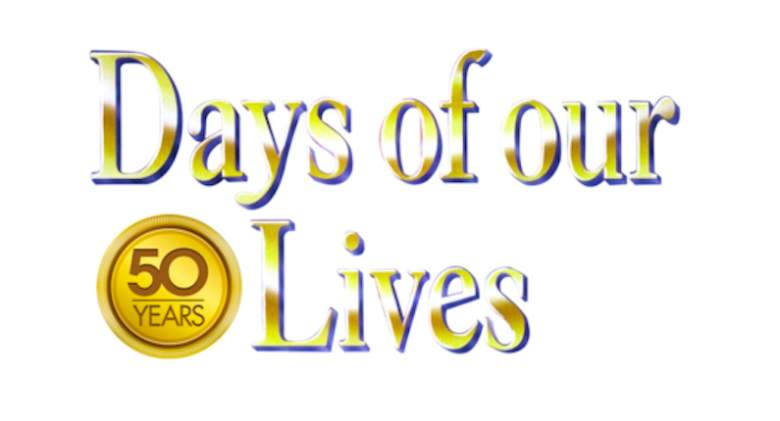 As Christmas Day fastly approaches, Days of Our Lives fans will be happy to know that NBC airs a new episode on December 25, 2015.

DOOL will also be showing new installments through the rest of the week. Read on for the December 23 – 25 episodic descriptions.

On Thursday, December 24, the Horton clan gets together to hang ornaments on Christmas Eve. This marks the last instance that the family’s original ornaments will be used prior to being donated to the Smithsonian, according to Soaps on October 28.

Days of Our Lives airs Monday through Fridays at 1pm ET on NBC. NBC will also air repeats of each episode at 8pm ET on those nights.

Is The Young and the Restless on TV on Christmas?

Read More
TV
The Young and the Restless will be airing brand new episodes throughout the week. Read on for details on its remaining Christmas week schedule.