Sandra Bullock has adopted a new child, a daughter named Laila, who she adopted from Louisiana. Laila is three and a half year’s old and Sandra’s biggest concern with her new daughter is her privacy. In an interview with People, Bullock explained:

When adopting her son Louis in 2010, Bullock had the same idea in mind, keeping it secret for a while, especially because she was going through a very public break up with ex-husband Jesse James. Currently, Bullock is dating photographer Bryan Randall, so what does this mean for their relationship? Will he be taking on a daddy role?

Prior to adopting Laila, Bullock first fostered the child and even had a trip to the Emergency room, which she feared might blow their cover. Bullock explained the story, saying:

Unbeknownst to me, a photographer had followed us and taken a photo of us in line … The next day, I learned that a photo of her was being shopped around for sale to every outlet around the world. I had promised and legally agreed to protect her from something like this, and here I was chasing down lawyers — having them begging them to keep her safe. 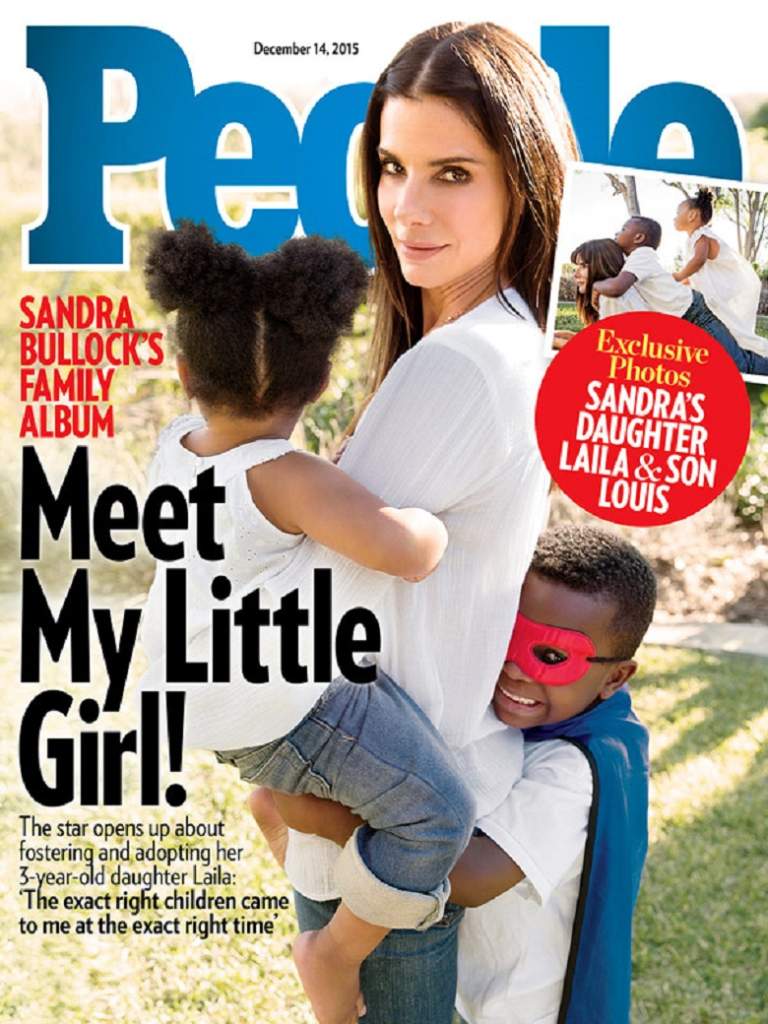 Bullock further explained her need to protect her children, saying that:

Most foster children are in foster care because they were taken from their birth homes under tragic circumstances — and the last thing I wanted was to bring more harm to her because of the nature of my job.

As for how Laila’s big brother Louis feels about getting a new sister, TIME reported Bullock stating:

Louis spearheaded this whole journey. I knew she was scared, and all I wanted was for her to know Louis and I weren’t going anywhere.

Best of luck and love to Bullock and her children. Click here for the Today Show first-hand report on the adoption. 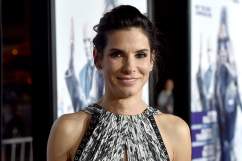