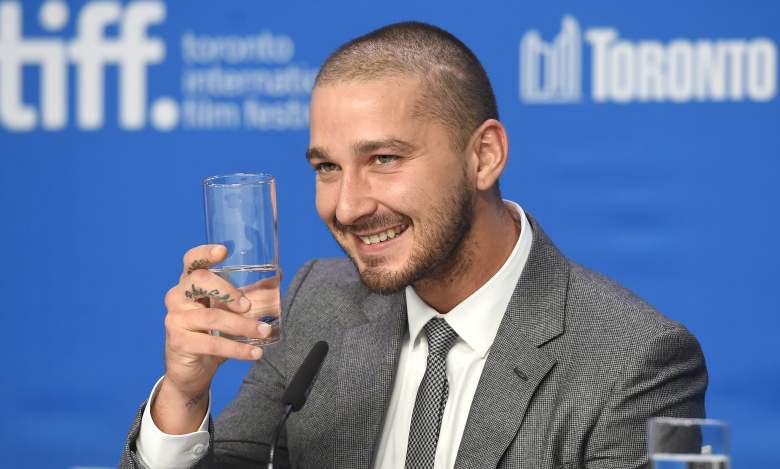 Actor Shia LaBeouf is letting people call him on livestream to “touch his soul.” These are some of the greatest calls. (Getty)

Shia LaBeouf started a four-day experiment, inviting people to call him between 11 am and 6 pm GMT. Some calls just ended in hang-ups, and some ended with people just saying to the phone “I love you!” LaBeouf or his two assistants answered each phone call with the question: “Can you touch my soul?” The event was livestreamed and each call was transcribed. Here are some of the greatest calls from the first day. You can read all of them here.

My mother finally started accepting me and then died in the space of three days. And I have never connected souls with someone until now…”

I’m a Muslim and you’re Jewish but I want to say I love you.”

My past doesn’t define who I am. It’s made me realize that I’m not my past.”

How are we supposed to live when all we do is keep dying?”

I think we risk becoming the best-informed society that has ever died of ignorance.”

I have a neighbor who is 94 years old. I went over to help him with his computer and I thought, ‘Why does he have a computer?’ Turns out he writes poems for his wife. He had a math teacher who was really negative about his writing. So he stopped writing because he felt criticized. When he turned 94 he picked it up again to write poems for his wife. I just thought it’s so nice when you find people who have been there your whole life and (you) have never interacted with them like that. It opens the whole world up.”

Not everyone took the event seriously, which is why it’s performance art. You never know what you’ll get! Some people who called had just one request: “Can I speak with Shia instead?” If you want to read the entire transcript or see tomorrow’s livestream, click here. 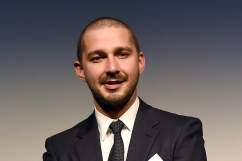 How to Call Shia LaBeouf: Tips on Getting Through