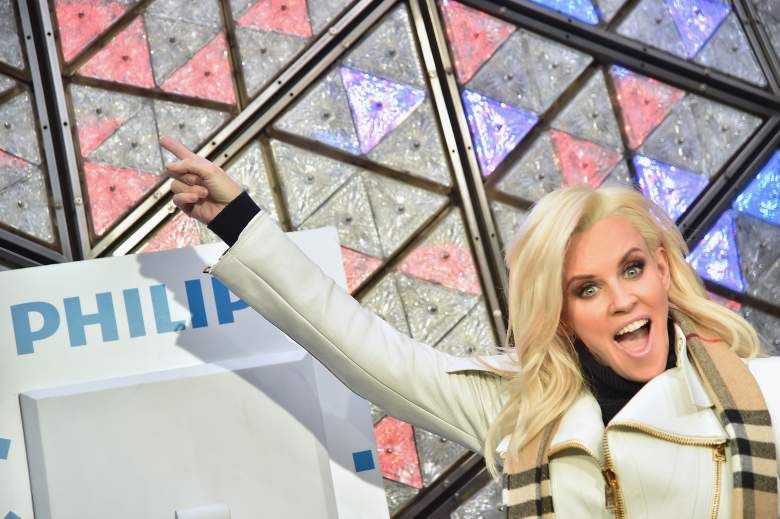 It’s New Year’s Eve and there are tons of events going on to cover the big ball drop at midnight. There are also a huge list of music artist set to perform on television. Get all the details on each NYE special and coverage that’s on TV tonight, along with what times and channels to watch.

Dick Clark’s New Year’s Rockin’ Eve – Ryan Seacrest and Jenny McCarthy co-host the event on ABC with music artist tuning in from the west coast at the Billboard Hollywood Party. The event is packed with performances from artists including One Direction, Carrie Underwood, Luke Bryan and many others. The event begins at 8:00 p.m. ET live and runs until 2:15 a.m. ET. There will be a short break from 11:00 p.m. – 11:30 p.m.

Pitbull’s New Year’s Eve Revolution – This annual event covers the ball drop from Miami and features performances from artists including Prince Royce, Diddy, Jordin Sparks, Austin Mahone and several others this year. The show airs on FOX from 8:00 p.m. ET live until 10:00 p.m. ET. It then picks up again at 11:00 p.m. ET live to cover the ball drop. Terry Crews and Wendy Williams will aid in hosting this year. 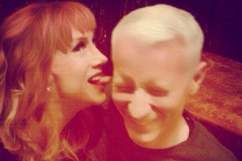 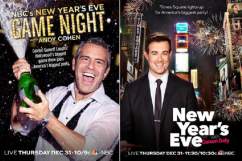 Read More
New Year's Eve, TV
What time and on what channels do all the 2015-2016 New Year's Eve shows start? When and what stations should I watch?