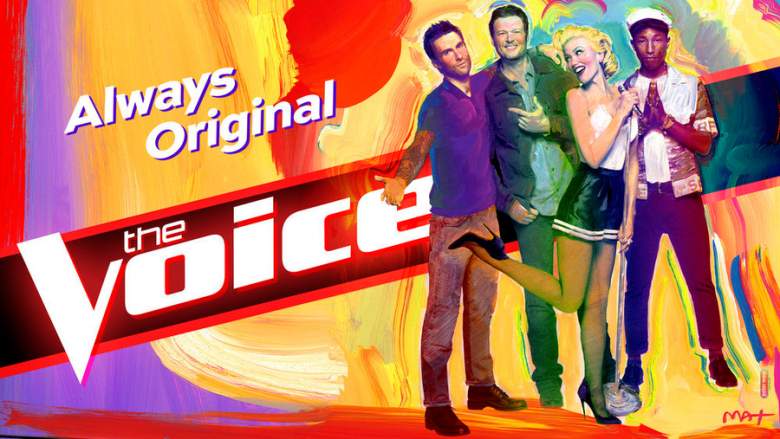 Tonight was the season 9 finale of The Voice and the winner was chosen. The results revealed the winner to be … Jordan Smith.

The night was filled with performances among past and present contestants, as well as a variety of celebrities. Performances included finalist Barrett Baber singing with cast-off Zach Seabaugh who was a favorite with the ladies this season, Jordan Smith taking the stage opposite former judge Usher Raymond, and Justin Bieber performing music from his latest album “Purpose.” Other celebrity performers included, but were not limited to Missy Elliot, Coldplay, The Weeknd, Wynonna Judd, and Sam Hunt.

In addition to performances, there were little comedic skits shown, one of which depicted Blake Shelton as the godfather of the country mafia with Dolly Parton as the country godmother. There was also an entire segment about Gwen Stefani being a crier and an emotional judge, while the others never cry.

Read More
Reality TV, The Voice, TV
Get the 2015 results from the season 9 finale of The Voice, filled with spoilers and details on the winner.