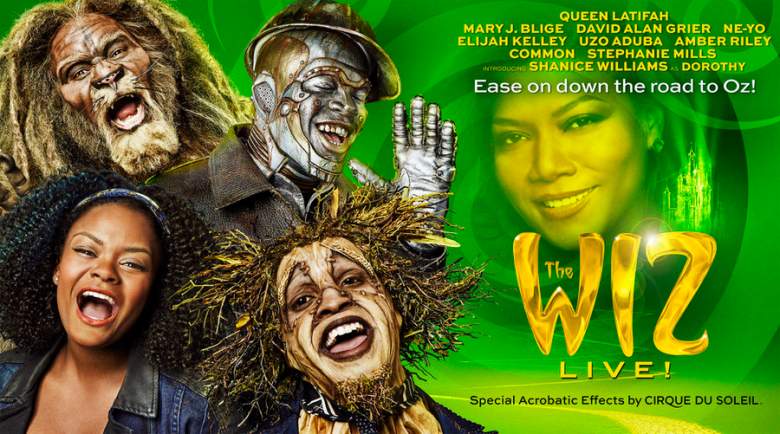 to buy the soundtrack or DVD to The Wiz Live! from tonight.

Tonight was an amazing show with brand new star Shanice Williams making her television debut as Dorothy in The Wiz Live! It was a celebrity-studded cast with Mary J. Blige as the wicked witch, Queen Latifah as The Wiz, Ne-Yo as The Tin Man, Elijah Kelley as The Scarecrow, David Alan Grier as The Cowardly Lion … The list goes on and on. While Twitter loves to send out tons of hate tweets during these kind of live events, tonight was very different. Though there were the occasional negatives, Twitter was swarmed with praise and nostalgia.

Elijah Kelley’s rendition of “You Can’t Win” and Ne-Yo’s “I Wish I Could Feel” performance were the true highlights of the night.

The costumes and set designs were incredible, as were the effects and acrobatic stunts incorporated in the performances. 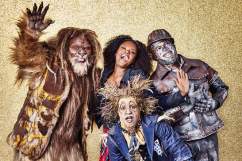 #TheWiz: ‘The Wiz Live!’ Tweets You Need to Read

Read More
Music, TV
Check out how to order The Wiz Live! soundtrack and DVD online here. Buy them now and relive the event.