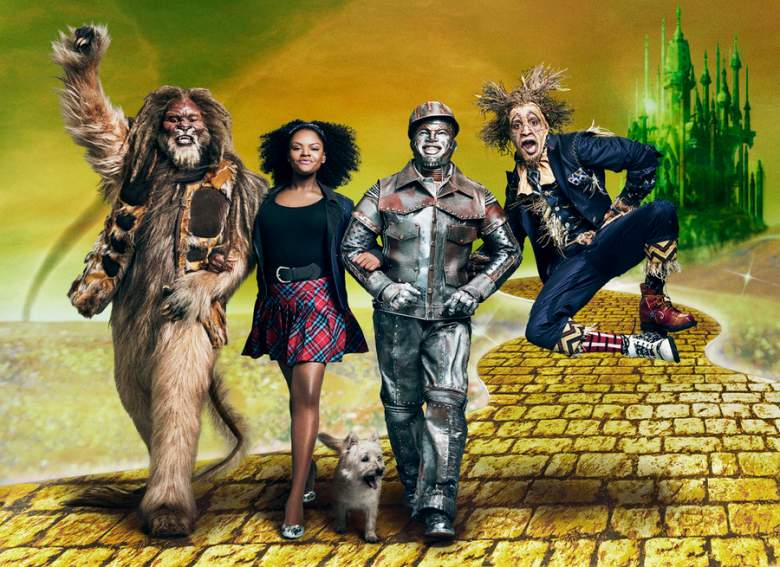 It’s finally time for The Wiz Live! to air on NBC. It all goes down tonight at 8:00 p.m. ET and several of our favorite stars are leading the cast. Opposite newcomer Shanice Williams as Dorothy, are Queen Latifah, David Alan Grier, Ne-Yo, Mary J. Blige, and Rapper Common. The original Broadway hit of the show spawned a movie with Michael Jackson and Diana Ross, but now the show has taken on a whole new life. If you’d like to watch the show online tonight, we have all the instructions to do so below.

If you’d like to watch the NBC live stream of the show, in addition to live television on the network as well, click here. Click “Verify Now” and then verify your cable provider (ie. FIOS, Time Warner, Optimum). It will take you to a sign-in page. If you do not already have an account, you can register for free.

Read More
Celebrities, TV
Tonight airs The Wiz Live! and we've got all the details on how to watch the show online via the NBC live stream.