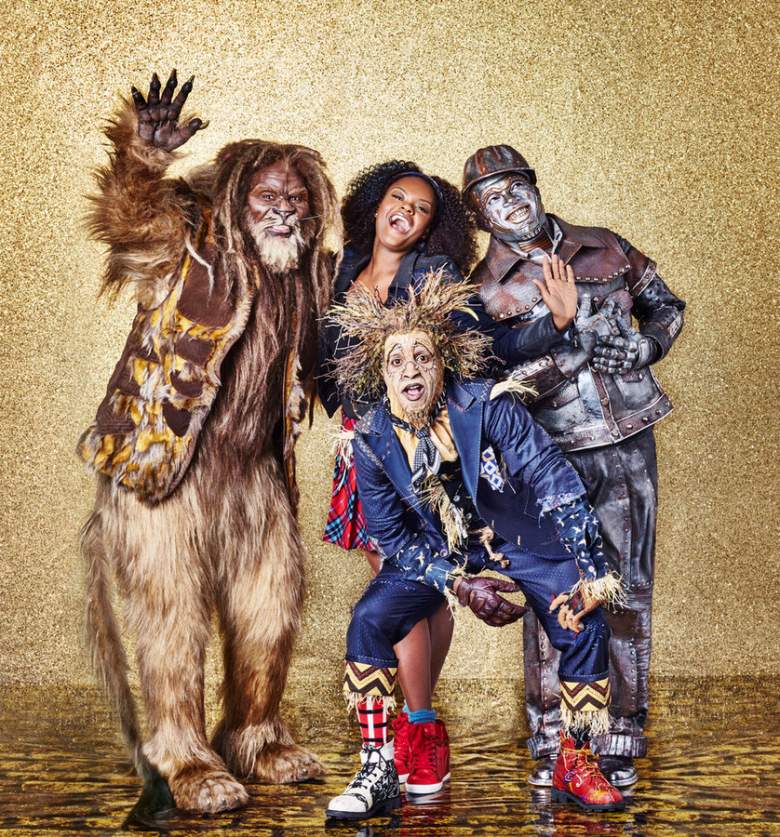 The Wiz Live! is in full effect and it’s already surpassed Peter Pan Live! and The Sound of Music Live! Even so, the jokesters, haters and comedians are loving life via Twitter, using the hashtag #TheWiz. There are also a host of tweets praising the show. Read on below throughout the show to check out the best ones. 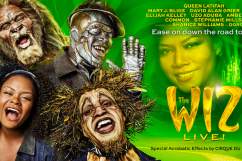 They have iPads in Oz now! Sooo couldn't she just use an app to find her way home? #TheWiz

So where is the apple store in OZ?! #TheWiz Real questions need real answers!

A black scarecrow without a brain? Ben Carson in this? #TheWizLive

So when do they turn on the MJ hologram?#TheWiz

If I had shoes on, I'd throw them at the tv right now #TheWiz

So we all miss Michael Jackson forever, right? #TheWiz

can we ease on down some roads pls? #TheWiz

I don't care what anybody says, Michael Jackson was the realest scarecrow to ever live…black or white! #TheWizLive pic.twitter.com/rtc7kTv9Wa

Ladies and gentlemen, Elijah Kelly as Scarecrow. Own it! #TheWizLive

I tuned in a little late. Why haven't I seen Toto?? #TheWiz

Why he sound like a Tin Slave tho? #TheWizLive pic.twitter.com/snSMepnMb9

Was about to ask why Tinman was so mean. Then I remembered the whole no heart thing… #TheWizLive

Racist white folk complainin that The Wiz has an all black cast but don't see a problem with the full white cast in Wicked but im ?? #TheWiz

Damn you @IAMQUEENLATIFAH! Every Black hairstylist gonna get requests for that damn green and white hair look tomorrow! #TheWiz

The Wiz is a black queer woman. I LIIIIIIIIIIIIIIVVVVVVVVVEEEEEEEEE! #TheWizLive

No one has ever been this desperate to get to Omaha. #TheWiz

Ch… Why Queen Latifah out Her lookin like Christopher Walken #TheWizLive pic.twitter.com/GuUG1NY1XV

Glad I'm not the only one that caught how @NeYoCompound just slid that in there lol #TheWiz https://t.co/OAUgsgrOH9

Honestly my plan was to turn to football because that's what real men do.. But #TheWiz started getting good

Damn this song is so inspirational you forget it's about a conspiracy to commit murder. #TheWizLive

We need a soundtrack! Can I get Ne-Yo's rendition of "What Would I Do?" on cassette, vinyl, and Spotify? #TheWiz pic.twitter.com/sC0aTwNkQT

Ladies and gentleman, the offering will be collected after this song. #TheWiz

Raise your hand if you are waiting for the #TheWiz soundtrack to hit itunes ??

Yo! Mary's flying monkeys got abs!!!! What am I doing with my life? #TheWiz

We have come full circle with insanity…the all white version of #TheWiz is called #TheWizardOfOz . JUST STOP!!!!!!

RT @RauhlinBiebah: No one could ease on down the road like you could Michael. Rest in Peace ? #TheWiz pic.twitter.com/aVQ9gmVBoR

If all it took was a bucket of water to kill me, I def wouldn't have them lying around near my enemies. #TheWiz

For more news on The Wiz Live!: 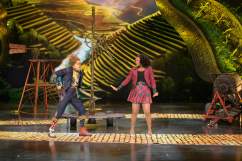 Elijah Kelley as The Scarecrow in ‘The Wiz Live!’

Read More
Celebrities, TV
Tonight airs "The Wiz Live!" and Twitter is abuzz with #TheWiz tweets about the performances, jokes, and reviews.