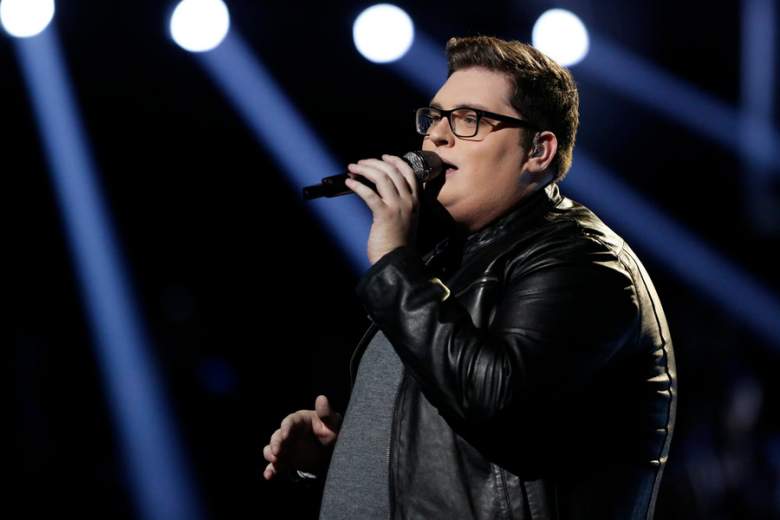 Tonight was the grand finale of The Voice season 9 and the incomparable Jordan Smith teamed up with a former judge from the show for an incredible performance. Usher Raymond joined Smith on stage to perform a duet of Usher’s song “Without You” and it was a legendary moment. Usher was the first to start singing as each singer alternated lines in the song. For the chorus, the two joined vocal forces and the audience screamed in excitement.

Other celebrity performers appearing on the show include Justin Bieber, The Weeknd, Chris Martin from Coldplay and several others.

Usher and Jordan Smith’s performance was truly the highlight of the night.