Caila Quinn is one of the 2016 contestants on The Bachelor this season. Get all the details on her below and be sure to watch out for some huge spoilers from the season, including the winner.

1. Quinn Gets the First Solo Date of the Season 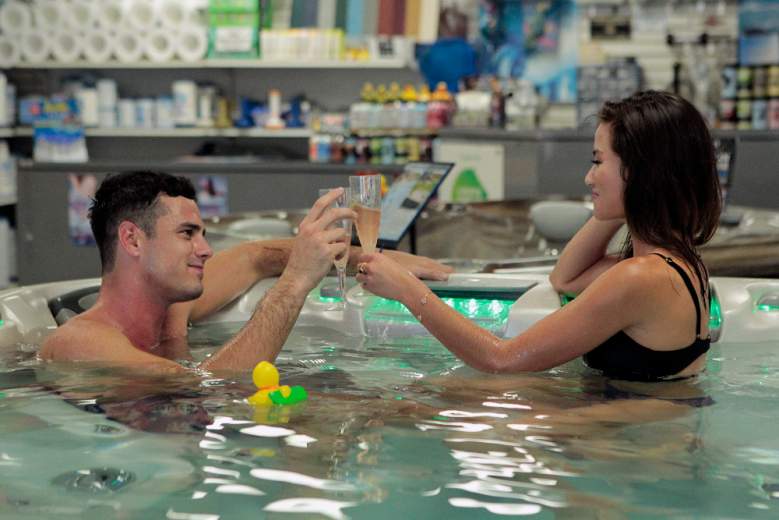 The first one-on-one date this season goes to Caila Quinn … but it’s not as solo as you would think. It actually turns into almost a double date with celebrities Kevin Hart and Ice Cube joining the party. They pick up Quinn and Bachelor Ben Higgins at the mansion, only to drive them to a hot tub store for a cheap date. Hart then decides to soak in the hot tub with the couple. Even so, Quinn was a good sport and was excited. She also ended up with a rose, which is always a plus. 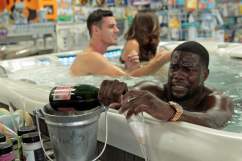 2. She Reportedly Left Her Boyfriend for Bachelor Ben Higgins

Smiles with my guy?

Did Quinn leave a boyfriend at home to pursue Bachelor star Ben Higgins? According to OkHereIsTheSituation, Quinn broke up with a guy named Ricky Knapp this past July, based on some photos from online. Quinn explained to Higgins on the show:

My last boyfriend, we met on a plane, and then two weeks later we ran into each other in the city. I thought it was fate but a year later I found myself wondering if he’s really the one.

OkHereIsTheSituation reports that Caila claimed in her video she dumped him at the beginning of Kaitlyn Bristowe’s season in May but that’s not true.

Love is a silly thing

Quinn won an Asian Fashion Supermodel Competition in Boston in 2011. In addition, she has been actively involved in the Philippine Society at Boston College.

4. The Winner This Season Is … Not Her

Sorry to all you Caila Quinn fans, but she is not the winner on The Bachelor this season. Lauren Bushnell is the winner. Quinn does, however, make it to the final four, so she’s on the show for a while. She was captain of her varsity field hockey team and President of the business club in high school.

Dustin' off the gear for the #Snowpocalypse ❄️❄️

Like former Bachelor winner Catherine Giudici, Quinn is half-Filipino. She’s a 23 year-old girl from Wellesley Hills, Massachusetts who recently moved to Akron, Ohio from Boston for her father’s work. According to OKHereIsTheSituation, her dad Chris Quinn, 50, is Caucasian but has lived all over the globe. He was born in Brazil and was raised in Mexico. He is of German/Irish/Swiss descent, while Quinn’s mother Rosanna is full filipino. Rosana and her family immigrated to the Ohio suburb of Warrensville Heights from the Philippines when she was just 7 years old.

Caila also has a brother named Chris, 20, who is studying abroad in Peru.