Music legend David Bowie has passed away at age 69, after a long battle with liver cancer. He is survived by his wife Iman and children. He also leaves behind five decades of amazing songs and music. Most recently, he released his 25th album, titled “Blackstar”, on his birthday, January 8, 2016. Have a look at some of Bowie’s best quotes from life, his music and his best works.

1. Look up here, I’m in heaven
I’ve got scars that can’t be seen
I’ve got drama, can’t be stolen
Everybody knows me now
– Lazarus from “Blackstar” Album

2. As the pain sweeps through,
Makes no sense for you.
Every thrill is gone.
Wasn’t too much fun at all,
But I’ll be there for you,
As the world falls down.
– As the World Falls Down from the movie The Labrynth

3. I don’t know where I’m going from here, but I promise it won’t be boring.
– David Bowie

4. Though nothing, nothing will keep us together
We can beat them, forever and ever
Oh we can be heroes, just for one day.
– Heroes from The Best Of Bowie

6. I ask for so little. Just fear me, love me, do as I say and I will be your slave.
– Jareth in The Labrynth

8. The truth is of course is that there is no journey. We are arriving and departing all at the same time.
– David Bowie

10. I’ve made over 25 studio albums, and I think probably I’ve made two real stinkers in my time, and some not-bad albums, and some really good albums. I’m proud of what I’ve done. In fact it’s been a good ride.
– David Bowie

Click here to check out Bowie’s most recent album “Blackstar” on Amazon. 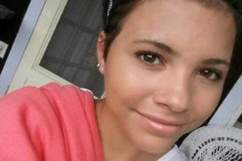 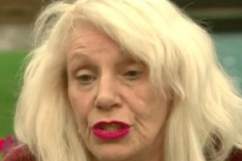