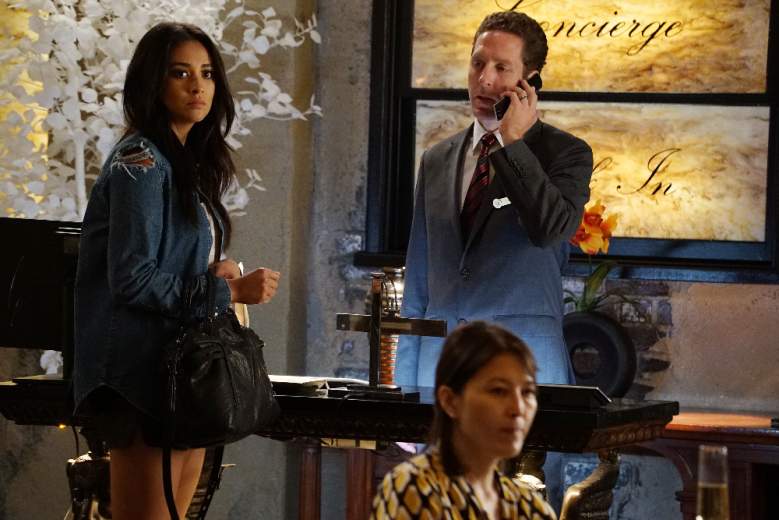 UPDATE: Emily does not have cancer. She is donating her eggs. After her father died, she blew through all the money her dad left her. Then, a girl at the bar she works at suggested donating her eggs for money. In order to donate eggs, she has to take a lot of hormones, giving herself injections.

On tonight’s episode of Pretty Little Liars, titled “The Gloves Are On,” there are reveals in terms of what Emily has been up to the past five years. She also has a run-in with Sara Harvey at The Radley.

What we as the viewers know thus far is that Emily’s father died and her mother moved on with another man, but the relationship didn’t work out. Emily ended up dropping out of school and took up bartending, but she hasn’t revealed that to the girls. She also is receiving medical treatment for some kind of illness and has been advised not to travel much. We are led to believe that Emily could be suffering from cancer. Showrunner Marlene King has said that Emily has two secrets this season and that they are pretty big. Could her dropping out of school and her possibly having cancer be the secrets or are there more?

Emily is going through so much in the second half that I really do not know if she will even have that much time. We’ll see. I don’t think she ever had a problem… So you have to stay tuned and see.

Check out the E! interview with Mitchell below. 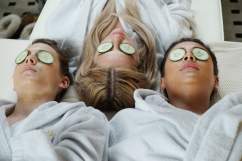