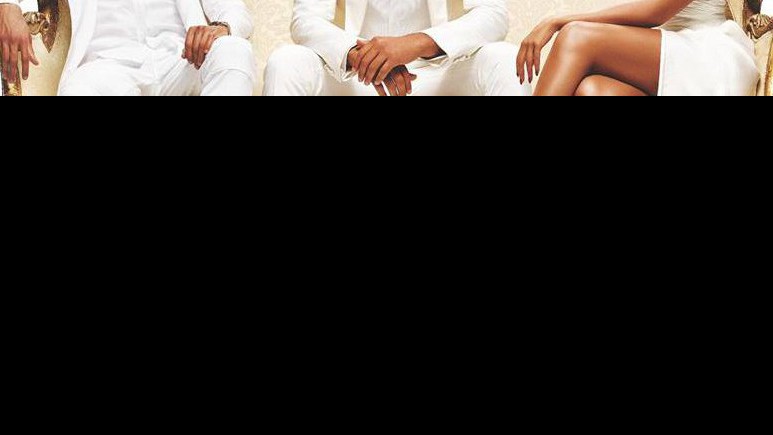 Empire won’t be back for nearly two months, but there’s still spoilers to talk about. (Facebook)

We’ve got more than a month left before new episodes of Empire return to TV, but that doesn’t mean we don’t have plenty to talk about.

The FOX hit, which is slated to return March 30 at 9 p.m. ET, recently released a brand-new trailer for the second half of its second season and, well, let’s just say things are only going to get more complicated for the Lyon family. Check it out:

So, what exactly can we expect once new episodes start again? Drama. Back-stabbing. Death. Deception And, of course, music.

Beware, there are some serious spoilers ahead.

According to EconoTimes, a major character is set to die in the upcoming episode of Empire and may be a result of what Hakeem (Bryshere Y. Gray) did when he betrayed his father (Terrence Howard) in the midseason finale. After all, the episode is titled “Death Will Have His Day.”

There’s also plenty to watch out for when it comes to Camilla (Naomi Capbell). She’s not done with Hakeem and things are shaping up exactly how she planned. It’s sinister, it’s pretty darn evil and it makes for fantastic television.

Robert Ham, the author of “Empire, The Unauthorized, Untold Story,” also has his own theories, suggesting that Andre (Trai Byers) will be the character to get killed off. He also suggested that Lucious will be involved in a prison riot and will have some seriously dramatic storylines with Anika (Grace Gealey) before the season finale.

Empire is also set to bring in even more big-name guest stars during the second half of the season. Mariah Carey, Lenny Kravitz, Pitbull and Oprah are all set to appear on the hit.

There’s also plenty of Lyon family drama to come as well. The show was officially renewed for a third season in January 2016 after ranking No. 1 in the 18-49 bracket and boasting a cumulative weekly audience that exceeds 20 million viewers.