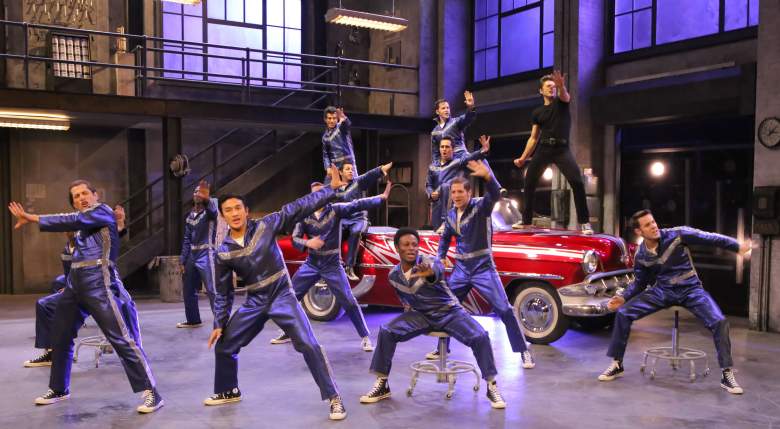 Grease Live! airs tonight and it is based on the original 1971 musical “Grease,” by Jim Jacobs and Warren Casey. Many know it from the 1978 movie, starring John Travolta and Olivia Newton-John. It grossed almost $400 million worldwide, which made it the highest-grossing movie musical ever. Tonight, Julianne Hough and Aaron Tveit take on the iconic roles of Sandy Young and Danny Zuko. Are you ready? For all the details on what channel to watch the show on and what time the show starts, read on below.

LIVE STREAM: There is an official FOX live stream available in select cities. To access the live stream and see if it is available in your city, go to this website: http://www.fox.com/grease-live/how-to-watch. You will need to input cable information, so if you do not have cable, include someone else’s information. If you use the FOX Now app, it does not generally have live content, mainly just “full episodes” of shows. After the show has aired you may find it available to watch via the app and/or on the FOX site.

DIRECTORS: Thomas Kail and Alex Rudzinski of Dancing With the Stars

Pre-Order the Grease Live! DVD for 17.99 on Amazon by clicking here. 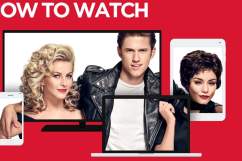 ‘Grease Live!’ Live Stream: How to Watch the Show Online 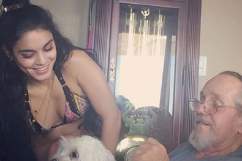