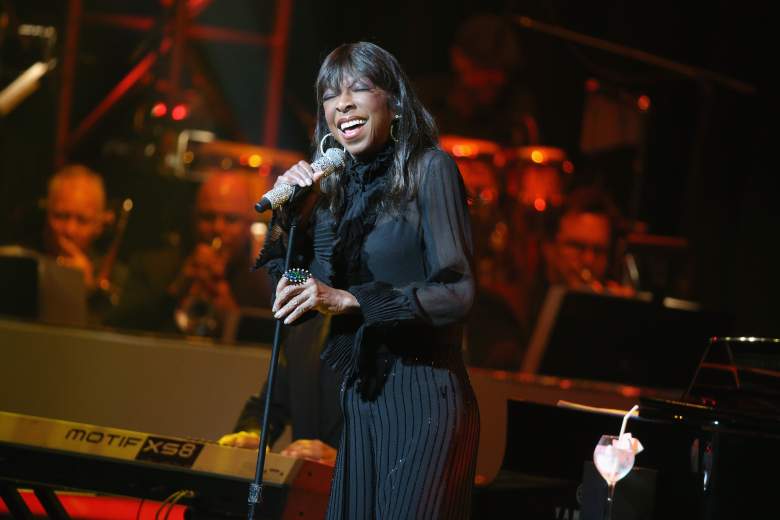 Singing legend Natalie Cole has died from congestive heart failure. According to TMZ, there were underlying medical issues which were complications from a kidney transplant and Hepatitis C. The 65-year-old had recently been very sick. Cole has been married three times and leaves behind a son. Read on below to get to know each of Cole’s exes.

Natalie Cole married Marvin Yancy, who was a songwriter, producer and former member of the ’70s R&B group The Independents on July 31, 1976. The couple had a son named Robert Adam “Robbie” Yancy, who was born on October 15, 1977. Robbie is currently a musician who toured with his mother. Yancy was Cole’s producer, and he was also an ordained Baptist minister who helped bring her back to religion. Cole then changed from being Episcopalian to a devout Baptist. Unfortunately, Cole and Yancy got divorced in 1980 before Yancy died of a heart attack in 1985. He was just 34 years old. When it came to her marriage to Yancy and their son, Cole told ABC News: Marriage to Marvin, and Robbie, was like a breath of pure, fresh, almost heavenly air. It was a man that I loved who loved me … we were just so close.

In 1989, Cole married Rufus Andre Fischer, who was a record producer and drummer. They were divorced in 1995. Fischer had been part of the band Rufus, which came out with the songs “Tell Me Something Good”, “Sweet Thing”, and “Ain’t Nobody”. Rufus is also known for launching the career of Chaka Khan. Fischer was part of Rufus from 1972 until 1977.

Cole married bishop Kenneth Dupree in October 2001 at the nondenominational Victory Church in Nashville where Dupree was senior pastor. According to High Beam, Bishop Andrew Turner and Dr. Wanda A. Turner officiated the ceremony. Cole’s son Robbie walked her down the aisle and Dupree’s son Jeremy H. Dupree acted as ring bearer. It was a low-key ceremony and Mark Kibble of the Grammy-winning gospel group Take Six performed a rendition of The Lord’s Prayer. The couple ended their marriage in 2004 after Cole filed for divorce. Cole was not quick to comment on the split and cited irreconcilable differences in the divorce papers. Dupree was Cole’s third and final husband.