Tonight is the season 6B winter premiere of Pretty Little Liars, with the girls’ lives picking up five years later. Charles and “A” are long gone … or are they? And, is there still danger? Of course there’s still danger! And, we’ve got all the best spoilers for the rest of the season right here, including an episode guide for you.

Emily returns to Rosewood with two secrets. Emily was originally set for Pepperdine University in California, but she dropped out of college after the unexpected death of her father. When the show picks back up, she’s working as a bartender, according to Melty. And, Emily’s mother has been dating someone since her dad’s death.

With the winter season comes new characters and the girls each have new secrets from each other. Now at age 21 years old, there’s a whole new level of conversations that go on between them. Showrunner Marlene King has hinted that Emily has the biggest secret of all and there will be a new villain connected to one of the girls. There is also a new love interest for Aria. There’s also a new hottie named Liam (played by Roberto Aguire) who works with Aria, so the two have an office romance. Unfortunately, Ezra has descended into alcoholism and King calls him the most “damaged” character. He is an author, but has had writers’ block because of a tragic event that has happened to him. King reveals to Variety:

Ian Harding is amazing this season and did such good job of finding this darker side of Ezra. He meets somebody to lean on and she’s willing to be there for him.

King reveals that this season will be very romantic for the characters. Toby and Spencer have broken up and the rumor is that Spencer’s new love interest is named “Yvonne.” King did not confirm this, but she did say:

He’s extremely involved with someone, other than Spencer. We’ll find out early on that with two people who grew apart, but still love each other so very much, this is the first person he’s really been able to care about since he and Spencer grew apart.

Hanna has a fiance named Jordan, who will be played by Australian actor David Coussins, but we don’t necessarily get to meet him in the first episode of the 6B.

And now, if you’re ready for the biggest spoiler from the 6B premiere, here it is: Charlotte DiLaurentis is murdered on the premiere. 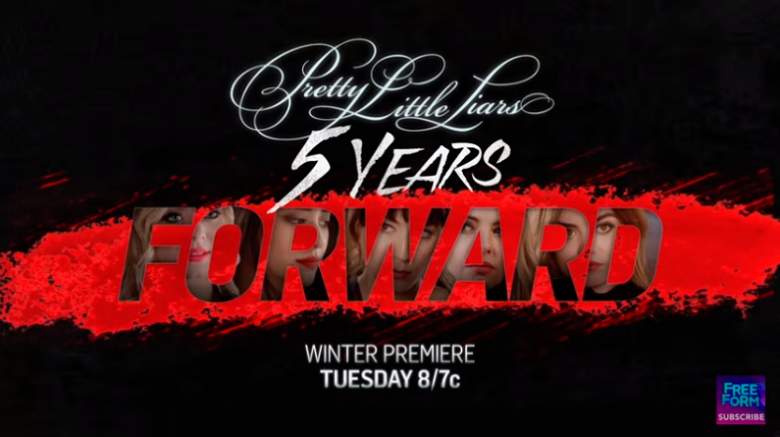 Now let’s check out the rest of the season’s episodes. Episode 11, which is the premiere episode, is titled “Of Late I Think of Rosewood” and the official synopsis reads:

The ladies return to Rosewood after five years when they are summoned by a court to attend a hearing about Charlotte, also known as ‘A’ … After years of tormenting and numerous shocking revelations, the Liars finally uncovered the true identity of “A” in the summer finale of season six. Now, five years later, the girls have each pursued their own paths and have started adjusting to a life without “A,” when something happens in Rosewood that forces them to go back to where it all started. Torn between their old habits and their new lives, the events in Rosewood compel the Liars to join forces once again, as relationships are put to the test and secrets are revealed. Having matured over the past few years, these are not the same girls who left Rosewood. As new lies emerge – how will they push forward without going back?

Episode 12 is titled “Charlotte’s Web” and the official synopsis states:

The Liars start to look at one of their own as questions arise regarding the new mystery.

Episode 13 it called “The Gloves Are On” and the official plot synopsis reads that:

Panic sets in for the Liars as the investigation turns to The Radley.

As the Liars’ love lives start to get messy, Hanna decides to come clean. With the Rosewood P.D. breathing down Hanna’s neck about The Radley security footage, she opts to confess the truth to those closest to her in hopes they can help. Aria continues to search for answers, with help from Emily, on whether Ezra is as guilty as he seems. Spencer works together with Caleb to track down the new threat. Meanwhile, there is awkwardness all around when new love interests emerge and old ones resurface. 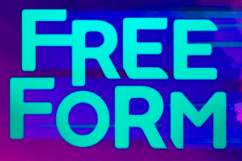