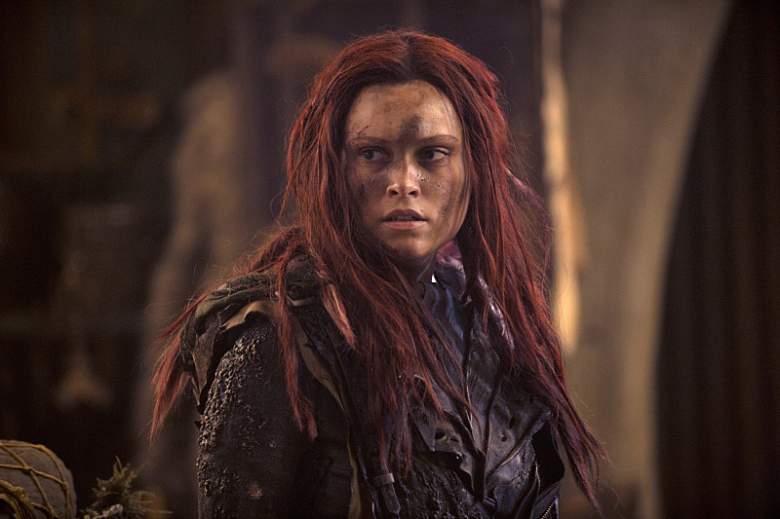 What time does The 100 start tonight and on what channel? (Cate Cameron/The CW)

Season 3 of The 100 is premiering tonight, January 21, after it was delayed from its original planned start in September. The episode will jump several months into the future, after Clarke left Bellamy because she needed time to herself to “get grounded” (pun intended.) What time is the episode on tonight? What channel can you watch it on? The start time is a little delayed in some areas. Here’s what you need to know.

Although The 100 normally starts at 9:00 pm Eastern, it’s starting two to three minutes later in many regions tonight only, and ending around 10:02 pm Eastern. This is because the premiere of DC’s Legends of Tomorrow goes a couple minutes longer than its hour time slot. If you’re not watching live, your DVR may adjust accordingly, but you should check to make sure.

If you miss the episode for any reason, you can likely catch it again on demand, on iTunes, or other online sources. You can also stream full-length episodes on the CW app, without needing a login or a password.

Many fans were hoping the premiere would be two hours long. But the premiere is two episodes long. Part Two will be aired next week at 9:00 pm Eastern.