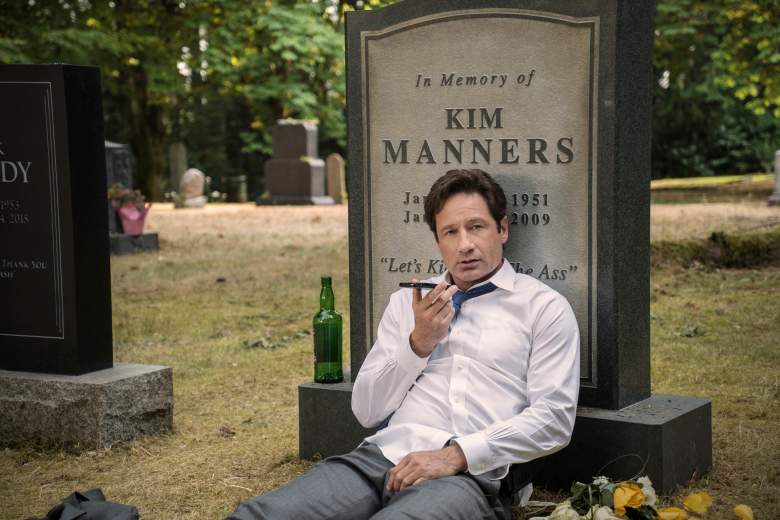 David Duchovny, Gillian Anderson, Annabeth Gish, William B. Davis and Mitch Pileggi are all reprising their roles to be a part of the 6-episode mini-series of The X-Files 2016. Until 2007, the original series was the longest-running consecutive science fiction series ever on U.S. television. And, lead actor Duchovny only appeared in half of season eight’s episodes and only two episodes in season nine of the original. Now let’s focus on the new mini-series, with Dana Scully and Fox Mulder back, hoping to find out “the truth.” So, when can we watch the new series? Get all the details below.

Recently, Duchovny told Entertainment Weekly that if the mini-series is a success, he’d be open to continuing it in the future. Duchovny stated:

I would be open to doing another cycle. I don’t know that I could do a 20-episode version of this show at this point in my life, and I don’t know that Gillian could. But I think everybody is open ended on what happens after this. Certainly, we didn’t bring it back with the idea of ending it.

So, cross your fingers for some high ratings.

Click here to check out some of the original seasons of “The X-Files” and the movies on Amazon.