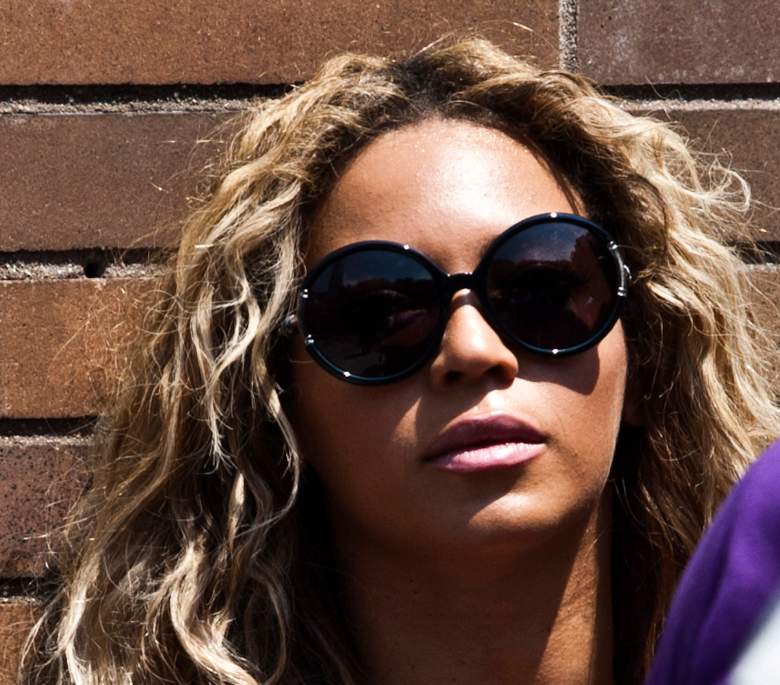 Is Beyonce pregnant with her second child? Is she going to reveal a baby bump during her Super Bowl 50 halftime performance?

UPDATE: There was no baby bump reveal.

In 2011, Beyonce performed at the MTV Video Music Awards and decided to debut a pregnant belly during her act, revealing to the world that she was expecting her first child with husband Jay-Z. The couple had a baby girl, who they named Blue Ivy. Do you think Beyonce has a similar reveal planned for the Super Bowl?

While there has been no pregnancy announcement, Hollywood Take reveals that the star has been showing signs that she’s expecting. An insider stated:

Beyonce has been telling cameras where to shoot her specifically, she has been very careful moving around on stage and she has been snacking throughout rehearsals more than expected. She hasn’t told anyone whether she is or not but she also hasn’t denied it or debunked it to crew. Plus there hasn’t been any reveal that she is going to rub her stomach or tell people she is pregnant during the show.

Previously, a source also revealed that:

Beyonce is giving every indication that she really is pregnant. In recent months she has bulked up her security team to keep her protected. It really is quite an intimidating sight to see, something is going on with her for sure. 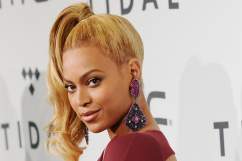 Read More
2014 NFL Draft, Beyonce, NFL, Super Bowl
Beyonce is reported to possibly reveal a baby bump at tonight's Super Bowl Halftime Show. Is this true? Is Beyonce pregnant? Is she having her second child?