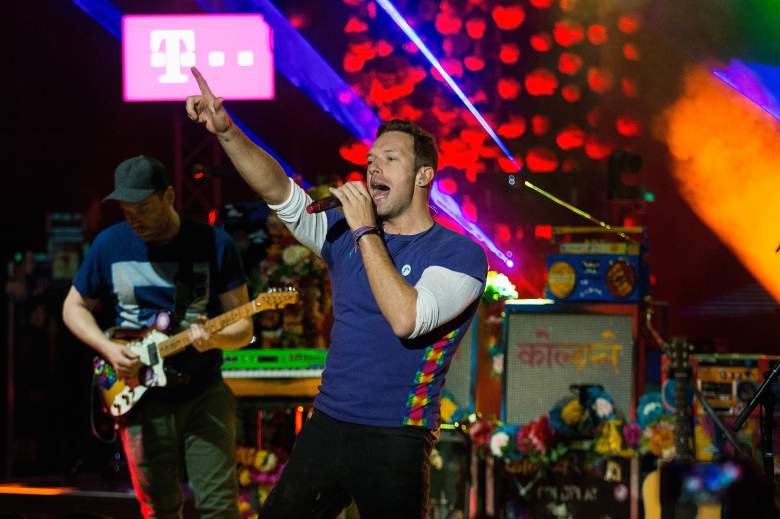 Chris Martin is the lead singer of the band Coldplay. So, what’s the deal? Is he single or taken? In March 2014, Martin and his wife of over a decade, Gwyneth Paltrow, announced their separation, calling it “consciously uncoupling.” The announcement came via Paltrow’s website Goop.com, one month prior to Paltrow filing for divorce. Since the break up, the couple has remained friendly and make their kids a priority.

After Martin and Paltrow parted ways, he was romantically linked to several women, but now, he is reported to be dating girlfriend Annabelle Wallis. Wallis is an actress you may recognize from The Tudors. See an Instagram pic of Wallis below.

Prior to dating Wallis, Martin had been linked to actress Jennifer Lawrence and music artist Kylie Minogue. Lawrence and Martin appeared to be off-and-on, but reports of a final split came in August 2015. A source told People:

Chris doesn’t really want the relationship to end, but he needs to be flexible so he can see his family as much as possible with his own work schedule. He’s crazy about Jen but wants to keep his own schedule and be able to do what he wants when he wants to do it.

The source also stated that Lawrence had grown tired of Martin’s lack of commitment.

As far as Martin’s relationship with Kylie Minogue goes, the two were spotted out together in June 2015. Sources have said that the two were just friends as they’ve known each other for years. According to Daily Mail, when Minogue was diagnosed with breast cancer in 2005, Martin dedicated song “The Scientist” to her at a concert in New York. He told the crowd, “This song is for Kylie Minogue, please get better soon.”