Tonight airs the anniversary special titled The Wonderful World of Disney: Disneyland 60 and it all goes down from 8 – 10 p.m. ET/PT on ABC. Several big stars are coming together to put forth an entertaining and fun show for viewers. For example, Pentatonix how put their own twist on the song “Be our Guest” from “Beauty and the Beast”. There is also a huge dance number led by Derek Hough (Dancing with the Stars) and Witney Carson (Dancing with the Stars, So You Think You Can Dance). Carson revealed to IGN:

There’s this huge dance number that Mandy Moore choreographed. Derek Hough and I are featured in it but we have a lot of dancers behind us. It kind of takes you through back in the day when Disneyland started and it takes you through and fuses into the modern day Disneyland. it’s this huge dance number celebrating 60 years. It’s really cool because I love Disneyland and I love to dance and to fuse those together and dance on Main Street is pretty special. I don’t think many people get to do that. I was thrilled. 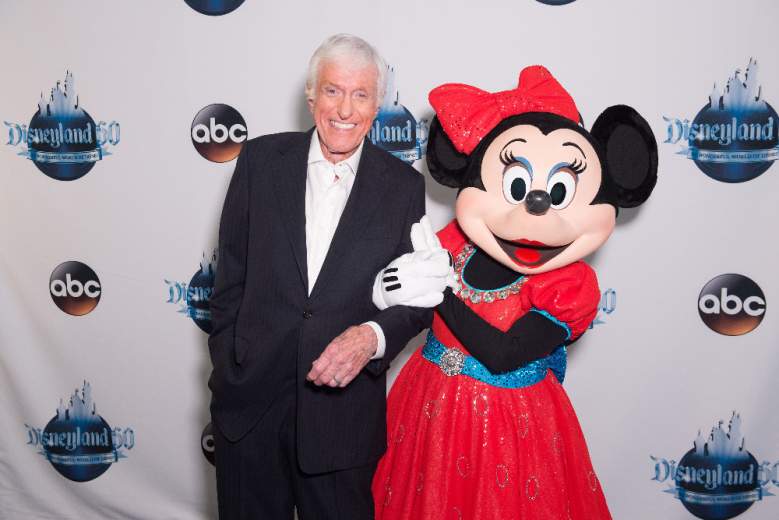 The official synopsis of the Disney anniversary special reads:

Walt Disney, one of the ultimate dreamers, used his uninhibited imagination and determination to create what became the springboard for all of the Walt Disney Company’s spirited and wildly successful creativity that followed – his crowning achievement: Disneyland. ABC will celebrate the inventiveness and inspiration of Disney’s big, bold creation with a glamorous, star-studded Diamond Anniversary event, both in the heart of Hollywood at the Dolby Theater and throughout some of the most iconic locations at Disneyland Park, including Sleeping Beauty Castle and Main Street U.S.A., and Cars Land, a themed area of Disney California Adventure Park. The special will also showcase two dazzling displays of technology – the ”Paint the Night” Parade and “World of Color – Celebrate! The Wonderful World of Walt Disney” in Disney California Adventure Park, along with many more.

Tune in tonight on ABC to relive your childhood. 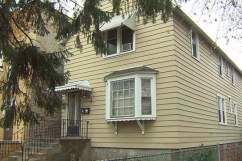 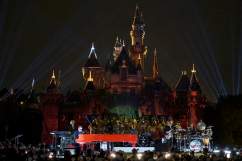