It’s the 2016 Grammy Awards and, according to E! News, Taylor Swift is opening up the show with a “secret performance.” With LL Cool J returning as host, it is sure to be an eventful night full of tributes, technology and A-list artists. Get the details on the biggest night in music below.

SHOW LIVE STREAM: Click here for all the instructions on how to watch the awards show online.

Generally, the awards are held on a Sunday, but with Presidents’ Day being today, it looks like the awards show is taking advantage of the long weekend.

Kendrick Lamar has received the most nominations this year, at eleven.

Grammy Awards 2016 Red Carpet: The Photos You Need to See 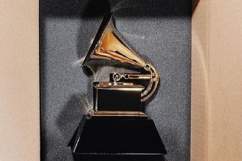 Grammys 2016 Live Stream: How to Watch the Awards Show Online 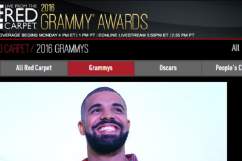 E! Red Carpet – Grammys 2016: Everything You Need to Know

Read More
Celebrities, Grammy Awards, Grammys, TV
What channel is the 2016 Grammys on tonight? What TV station can we watch the awards show on?