Kim Kardashian and Kanye West have been building their dream home for many, many months and they are still reported to be months away from moving into their $20 million house. While creating their estate, they have been staying with momager Kris Jenner in her house and Kim has felt a bit out of control. Kim had planned to be in her house when she gave birth to son Saint West, but, due to mix-ups in construction, this was not able to happen. Understandably, Kim was very upset.

Some have speculated that Kimye doesn’t have the money to finish the house as Kanye recently tweeted about being $53 million behind in his finances. Kanye has since tweeted that he misspoke a bit. In addition, Kim has laughed off rumors of their not having money to E! News.

If Kanye is broke, maybe he should just sell his house.#KanyeIsAnIdiot pic.twitter.com/iMyDtauM8p

Kim and Kanye purchased their house in August 2014 and six months later, they purchased a $2.9 million ranch next door as well. Their estate lies in Hidden Hills, California. Initially, the couple purchased a home in Bel-Air, but that house did not suit their needs.

Kim Kardashian’s current net worth is estimated at $85 million, with a salary of $25 – $30 million per year. As for Kanye, his net worth is reported to be $145 million.

KIM and KANYE 20 million dollars house, I didn't even add the vineyard pic.twitter.com/2Idyc9GyD6

The couple’s estate has a vineyard, two pools (one of which has a fountain), arched doorways, and many more luxurious features. 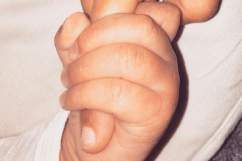 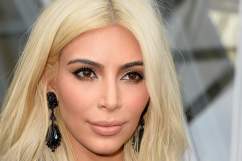