With the OJ Simpson case being revived on the FX Network, America is intrigued and swept up in the murder of Nicole Brown Simpson all over again.

On tonight’s episode of American Crime Story: The People V. O.J. Simpson, the release of a 911 call from Nicole Simpson is documented. Above, listen to part of the actual call of Nicole to a dispatcher, asking for protection from OJ Simpson.

Nicole tells the dispatcher that OJ is yelling and breaking things at the home while their children are asleep. The dispatcher later asks if this kind of situation has happened before and, according to the LA Times, Nicole stated, “Many times.”

Below see a photo of a battered Nicole Brown Simpson from a domestic violence episode she suffered with OJ Simpson in their years together. The photo is from January 1989 incident where OJ Simpson pleaded no contest to spousal battery. The picture shows Nicole’s cut lip and bruises on her face. 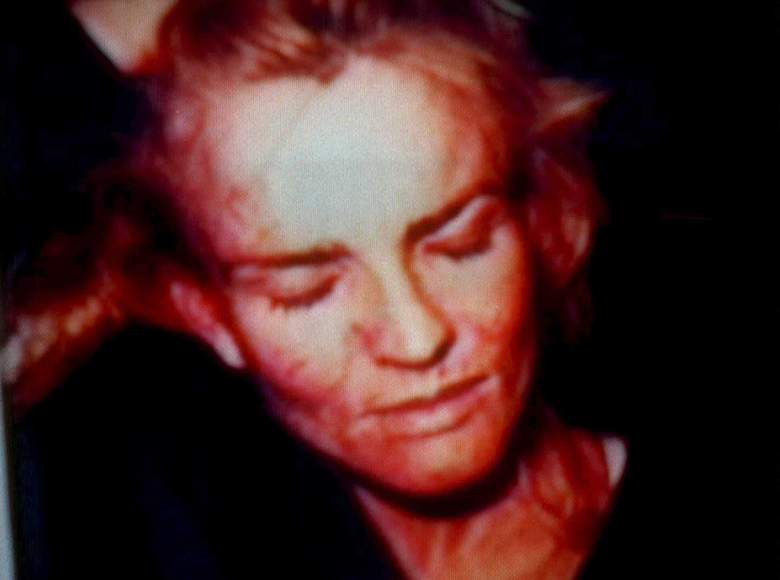 Read More
OJ Simpson, TV
In the years that Nicole Brown Simpson allegedly endured domestic abuse from OJ Simpson, she made a distressed call to 911. Listen to the tape recording here.