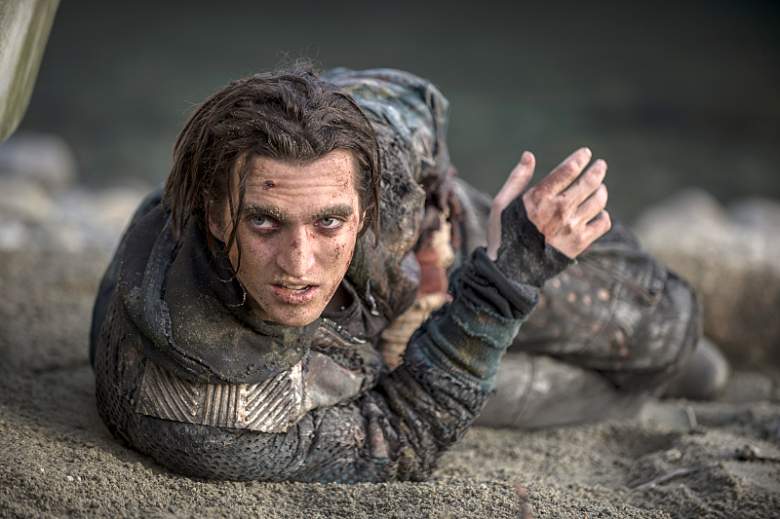 The 100 returns tonight with what promises to be another epic, white-knuckle episode. In the last episode, Bellamy was making some really questionable decisions that were making fans really angry. Meanwhile, the Clarke-Lexa relationship seems to be gaining speed, to the joy of Clexa fans, while the Clarke-Bellamy pairing may be flaming out pretty explosively, much to the dismay of Bellarke shippers.

Tonight, The 100 episode titled Hakeldama will air on CW at 9 pm Eastern (8 pm Central). Unlike other weeks, it’s not expected to start late this time. The episode’s been written by Charlie Craig and will feature a big fallout from Bellamy’s decision and actions that put Raven in danger. We’ll also finally see Murphy return, and he’s been gone far too long.

If you’re interested in joining live tweets during the show, The 100 writers will be live-tweeting while the show airs on the East and the West coast.

Who's live-tweeting with us tonight? We'll be here for East and West Coast feeds! #the100

Charmaine DeGrate’, a TV writer for The 100, will be part of the West Coast live tweet event. If you join in, tag your tweets with #The100. If you’re in a different time zone, other fans of the show will likely be live tweeting with you.

For more stories about The 100, please read: 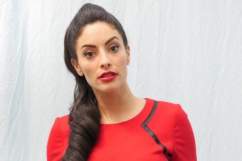