Who got eliminated on tonight’s episode of Dancing With the Stars? The first contestant who said goodbye this season was … Geraldo Rivera.

Last week on the premiere episode, there were some harsh critiques from the judges, fresh out of the gate. A few contestants who had a difficult time in the ballroom were Geraldo Rivera, Mischa Barton and Doug Flutie. This week, however, Flutie showed great improvement. As for Rivera, he donned a wig inspired by Donald Trump and tried to take a more humorous angle to gain some votes. And then there was Barton, who showed some signs of improvement, slightly better than last week. 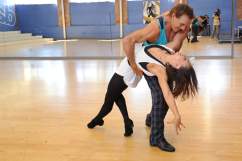 ‘Dancing With the Stars’ Season 22 Cast: Who Will Be the First Eliminated Tonight? 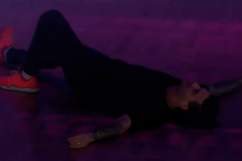 Mark Ballas’ Back Injury on ‘Dancing With the Stars’