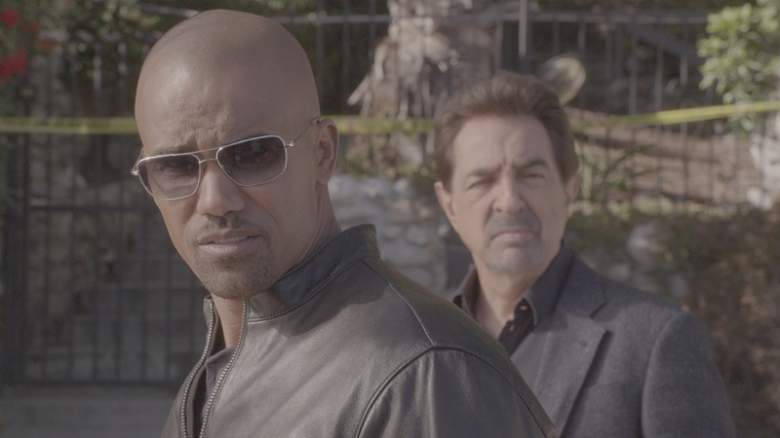 Criminal Minds is usually on at 9 p.m. ET/PT on the CBS network on Wednesday nights, but tonight, the show will not air. CBS has is airing The Victoria’s Secret Swim Special tonight, featuring performances from Demi Lovato and Nick Jonas. If you’d like to watch the special online tonight, you can stream it tonight for free via the CBS All-Access free 7-day trial. You’ll need to enter your valid U.S. credit card information to sign up, but you won’t be charged the $5.99 subscription fee if you cancel your subscription before the trial ends. This streaming service applies to watching any live TV on CBS, unless otherwise announced by the network.

The next new episode of Criminal Minds is set to air March 16, 2016 and the episode is titled “The Sandman”. The plot synopsis of the episode reads:

The BAU heads to Wichita in search of an UnSub abducting children while their parents sleep. Also, Morgan tries to find who was responsible for his attack.

Last week on Criminal Minds, Derek Morgan was abducted and tortured, barely surviving the ordeal. In the last few minutes of the episode, Morgan proposed to his girlfriend Savannah and he reveals to Savannah that he knows she is pregnant. That’s right. Morgan is going to be a dad and he’s officially off the market.

Criminal Minds airs Wednesday nights on CBS at 9 p.m. ET/PT, so tune in next week for another season 11 episode. 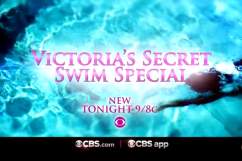 The Victoria’s Secret Swim Special 2016 Live Stream: How to Watch It Online