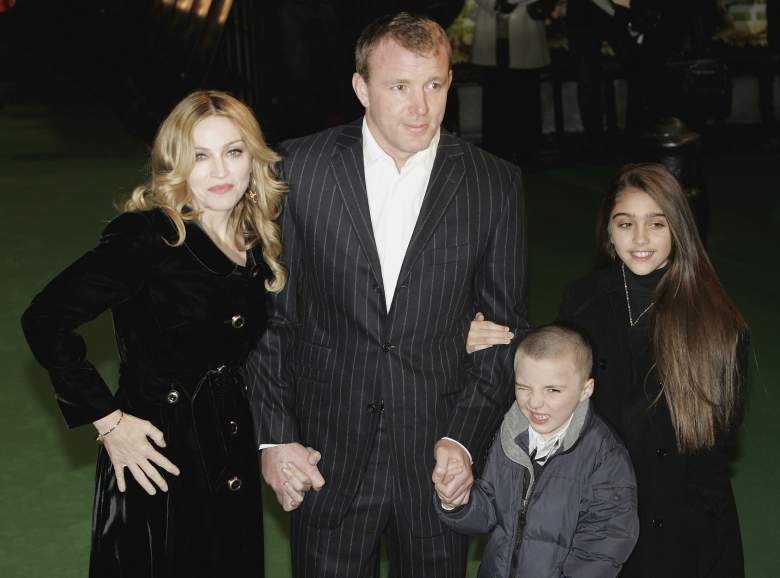 Rocco Ritchie, son of Guy Ritchie and Madonna, has been a hot topic in headlines lately stemming from a custody battle. Rocco is living happily in London with his father, much to Madonna’s very public dismay.

The Material Girl desperately wants to have her son back home and worries about the impact that his lifestyle of living with Guy is having on him. She has made her feelings on this struggle evident through social media and even broke down expressing her utter sadness at a recent concert.

As it turns out, Madonna’s fears may have at least partially become a reality. On September 28, Ritchie was arrested with a small quantity of marijuana, according to Daily Mail. He was reportedly bailed out and working with Camden borough’s Youth Offending Team, whom was trying to get him on the straight and narrow.

1. He Wants to Stay Living With His Dad in London After Growing Tired of Being on Tour With Madonna

Rocco Ritchie, 15, was born on August 11, 2000, in Los Angeles to parents Guy Ritchie and Madonna. The couple were married for eight years, officially divorcing in 2008. They agreed to have shared custody, with Rocco splitting his time between Guy’s home in London and Madonna’s home in New York. Up until recently it appeared the living arrangements were working well. Everything changed after Rocco joined Madonna on her Rebel Heart Tour last year.

A movie associate of Ritchie’s told the New York Post:

Rocco spent most of the second half of 2015 on tour with his mother and got upset about not spending enough time with her. Even by her ruthless standards, Madonna has been particularly driven on the tour, and when Rocco did see her, he felt like she was trying to micromanage his life.

Rocco prefers the laid-back lifestyle of London versus the hustle and bustle of life in NYC and accompanying his mother on tour. At such an impressionable age, friendships become the center of a teenager’s life. In NYC he is bombarded by paparazzi and it seems the only reason anyone wants to be his friend is to get an invite to Madonna’s house. In England, he is left alone and able to live the life of a somewhat normal teen.

2. Despite Madonna’s Protests, a Judge Is Allowing Rocco to Stay in London 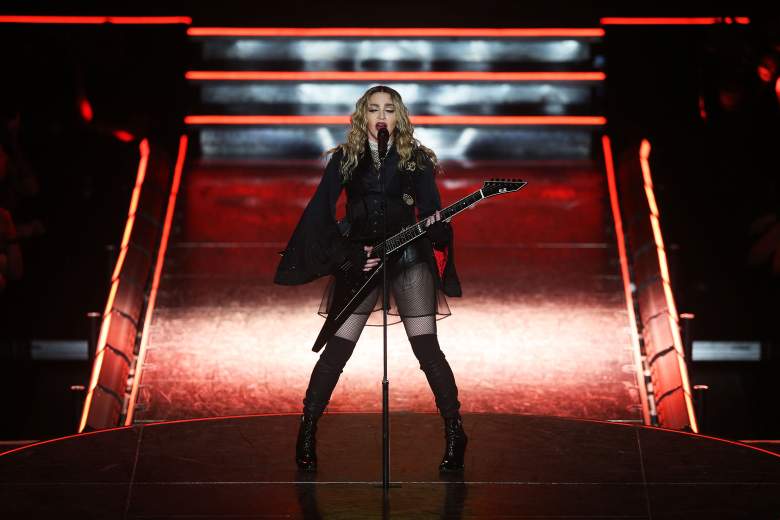 Madonna performs at the Rebel Heart Tour in Australia on March 12, 2016. (Getty)

A judge ruled last December that Rocco must return to NYC. However, he refused to do so and Madonna furiously sought a court order forcing him to return home. A source close to the Material Girl told People:

[Rocco] has been photographed by paparazzi smoking suspicious cigarettes multiple times, has broken his wrist, shaved his head and been without supervision for days at a time. Madonna sees the damage that’s being done to Rocco, who has so much potential, which by his father’s influence is now being wasted and destoroyed due to lack of guidance from a man who seems out for revenge…

The former couple returned to court earlier this month, and this time the judge is siding with Rocco. “No one is disrupting this household. The child is in school; let us try to allow him to go forward in the most normal way,” New York Supreme Court judge Deborah Kaplan said. 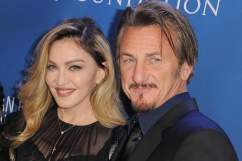 Rocco blocked Madonna on Instagram and made his account private after the singer posted embarrassing pictures, including one where he was sporting pigtails. Perhaps even more upsetting to Madonna is the fact that he still allowed his father and step-mother to follow the new account.

There may have been more to it than embarrassing photos. “We have a feeling this recent withdrawal from social media has something to do with the youngter’s impending family court hearing in NYC with his parents this February. Perhaps there was something on there that Rocco doesn’t want his momma to use against him??,” reported TMZ.

4. Madonna Broke Down on Stage & Dedicated a Song to Him

On March 4, choking back tears, Madonna broke down on stage while dedicating a song to Rocco. She told the crowd, “It is true. There is no love stronger than a mother for her son. If I talk about him too much, I’m gonna cry. But I would like to dedicate this song to him.”

The love song, La Vie En Rose, was originally performed by French singer and songwriter, Edith Piaf. Translated to English, part of the lyrics read, “In endless nights of love, a great delight that comes about, The pains and bothers are banished, Happy, happy to die of love.” 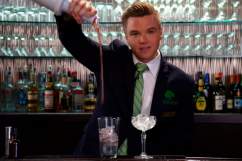 5. Madonna Is Expressing Her Love for Him Through Social Media

I miss this boy so full of life so full@of@love?! I hope we see that Leo Sun soon. The light is blinding!

Being a teenager isn’t an easy job and Rocco is no exception, especially with a mom who’s one of the biggest icons in the history of music. Maybe it’s just the age and one day he will decide to give her another chance. It’s absolutely clear that Madonna truly loves her son and wants him back in her life. Though he may be refusing to speak with her, Madonna is still publicly expressing her love for him.

Days of innocence. In Malawi. How I miss this time. ????. ❤️ #rebelhearts pic.twitter.com/O0XINBNlzO

It also doesn’t seem she’ll ever give up hope. “She’s basically accepted she’s not getting Rocco back,” says the insider. “But she’s holding out to get him back for one weekend per month,” a source told Page Six.