Malik Heard hails from Dallas, Texas to audition on The Voice 2016 and he ends up with two coaches fighting over him. Christina Aguilera and Pharrell Williams both are vying for Heard and duke it out over the singer. Check out a clip from Heard’s blind audition in the above video.

Season 10 of the show has just begun, but each of the coaches already has some team members under each of their belts. Check out the teams so far in the competition below. 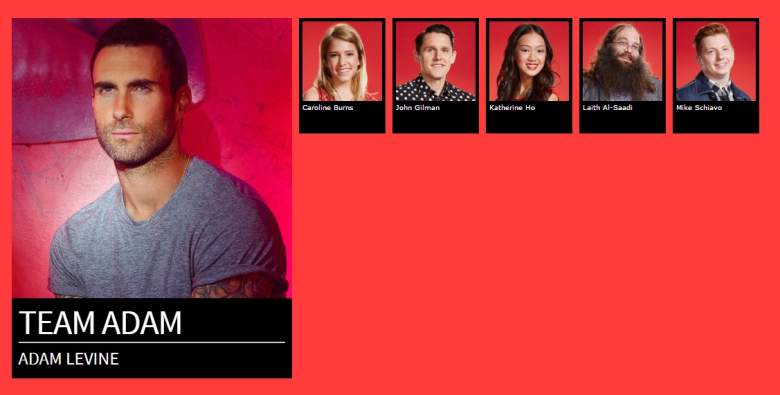 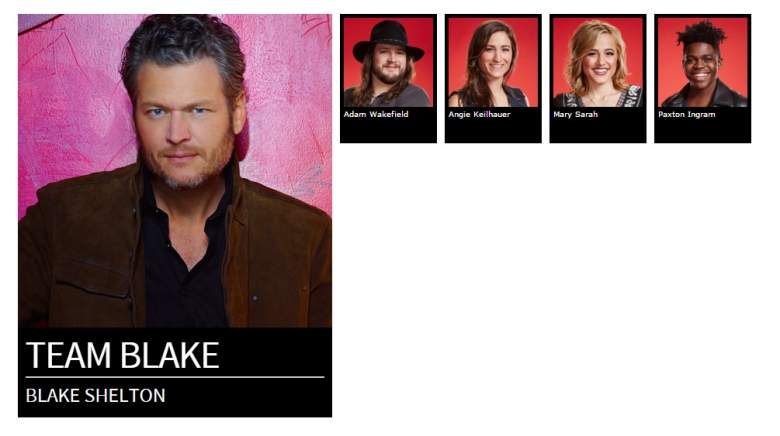 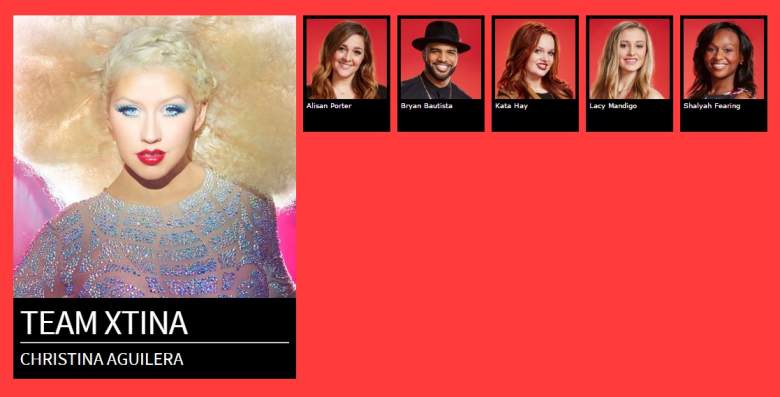 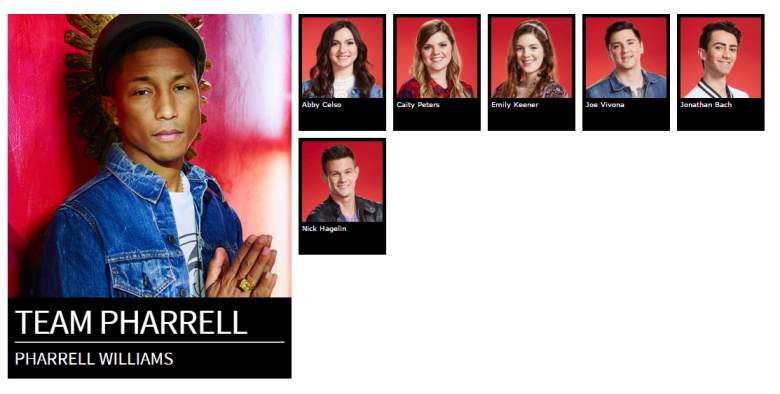 Last season, Gwen Stefani sat in as the female coach, but this season Christina Aguilera has returned. Fans who are missing Stefani need not worry because she is reported to come aboard as a mentor on Team Blake Shelton. Shelton and Stefani began dating last season and continue to share a romantic relationship. Each had come out of marriages to Gavin Rossdale and Miranda Lambert. 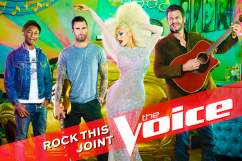 ‘The Voice’ 2016 Live Stream: How to Watch the Show Online

Read More
Reality TV, The Voice, TV
Malik Heard has two coaches fight over him at his blind audition as a contestant on The Voice 2016.