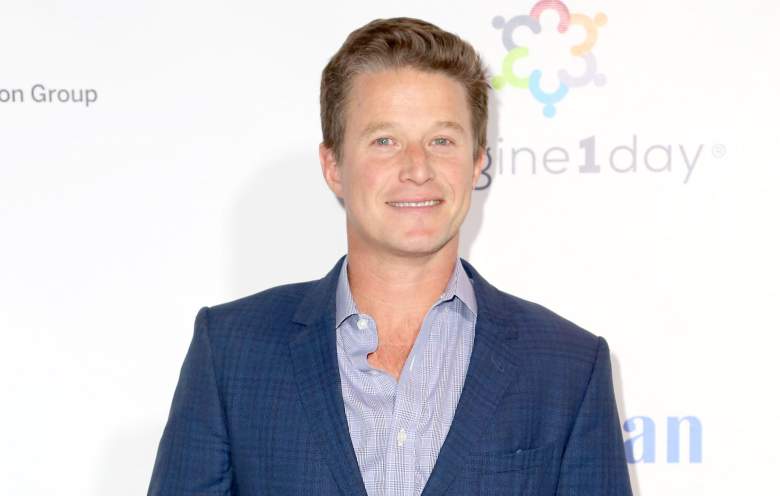 Bush will join NBC’s Today after 15 years with Access Hollywood.

Billy Bush is leaving Access Hollywood to join NBC’s Today full-time, according to The Hollywood Reporter. Bush has served as the lead host on the syndicated news magazine since 2009.

NBC made the official announcement on May 17 during the 9 a.m. hour of Today. The network started courting Bush last October. 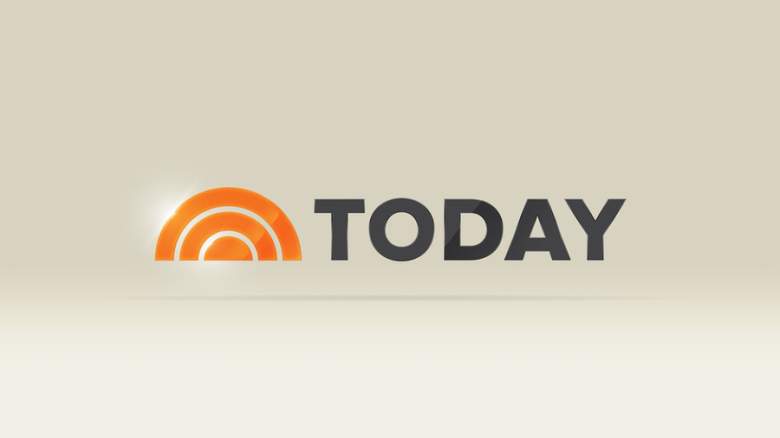 NBC waited nearly a month to make its formal announcement that Bush was joining the Today show. The news came during the 9 a.m. hour of Today on Tuesday, May 17. Bush will start work for the NBC morning show in August during the 2016 Summer Olympics in Rio de Janeiro.

NBC started courting Bush to join Today in October. Plans of his move were an open secret on the Access Hollywood set, according to The Hollywood Reporter.

2. Bush Has Started Relocating From Los Angeles to New York

Bush chose to not renew his contract at Access Hollywood after 15 years with the syndicated news magazine. A source told Us Weekly that the lead host felt his time on the show had “run its course.”

He has already started the process of relocating from Los Angeles to New York, sources told The Hollywood Reporter. Bush’s official start date on Today is unknown. He has made previous appearances on the NBC morning show, contributing interviews and serving as a co-host with Hoda Kotb in 2015.

3. Bush May Alternate With or Replace Willie Geist on ‘Today’ 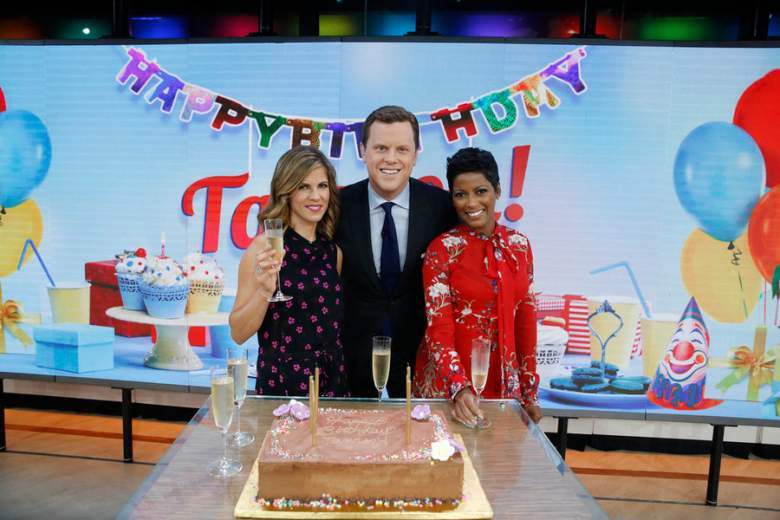 Details on Bush’s role with Today are not for certain, but he will likely join the 9 a.m. team. Natalie Morales, Al Roker, Willie Geist and Tamron Hall currently appear during the third hour of programming.

Us Weekly reports Bush will not replace any of those four, but may alternate with Geist. Geist is hosting a Sunday version of Today and MSNBC’s Morning Joe.

Bush serves as the lead host of Access Hollywood alongside his co-host Kit Hoover.

Bush is the nephew of President George H.W. Bush and the cousin of President George W. Bush. He joined Access Hollywood as an East Coast correspondent in December 2001 and was promoted to co-anchor in June 2004. He has served as lead anchor since 2009.

The TV personality also hosts a nightly talk radio show, The Billy Bush Show and has co-hosted past Miss USA and Miss Universe pageants. His other work at NBC includes reporting from the 2004 and 2008 Summer Olympics as well as the 2006 Winter Olympics. 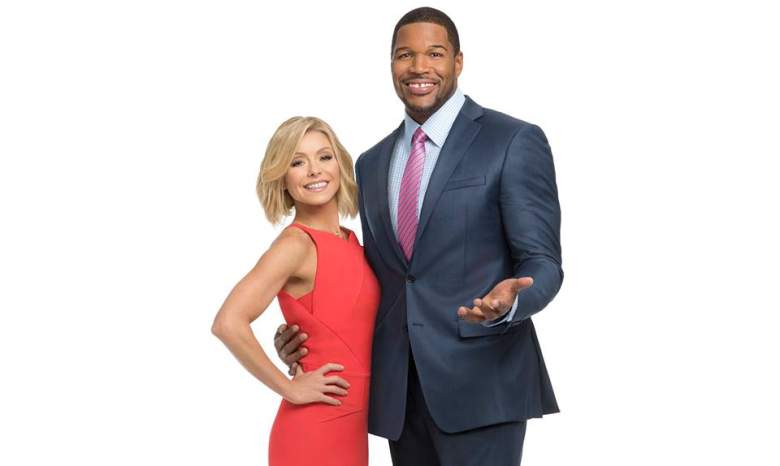 Michael Strahan will exit Live with Michael and Kelly on May 13 after four years as Ripa’s co-host.

News of Bush moving to Today comes on the heels of Michael Strahan joining Good Morning America full-time in September. For the past four years, Strahan has served as co-host to Kelly Ripa on Live with Kelly and Michael. He will depart the daytime talk show on May 13, a few months earlier than originally planned.

Ripa will again search for a new co-host as she did four years ago when Regis Philbin left the program. She has co-hosted Live since 2001.