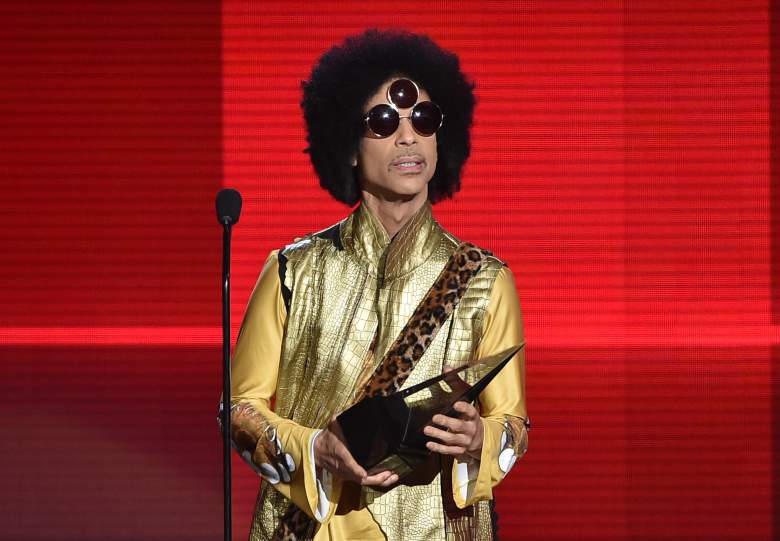 Legendary musician Prince has died at the age of 57, his publicist told the Associated Press.

“It is with profound sadness that I am confirming that the legendary, iconic performer, Prince Rogers Nelson, has died at his Paisely Park residence this morning at the age of 57,” his publicist, Yvette Nole-Schure, said in a statement. “There are no further details as to the cause of death at this time.”

The Carver County Sheriff’s Office confirmed on Twitter that deputies responded to the Paisely Park studio and found Prince dead.

“We are investigating the circumstances of his death,” the sheriff’s office said.

TMZ first reported that there was a fatality at Prince’s estate in Chanhassen, Minnesota, but the identity of the person was not initially revealed.

According to the Minneapolis Star-Tribune, authorities were dispatched to a “a medical, Paisley Park … for a male down not breathing.” One of the first responders said “CPR started” a few seconds later, the newspaper reports.

Prince was hospitalized last week while battling a serious case of the flu, his representatives said.

He cancelled performances in Atlanta on April 7, but was healthy enough to perform the next week after rescheduling.

His final show was on April 14 at the Fox Theater in Atlanta. One person who was in attendance posted videos of his final performance of “Purple Rain.”

We weren't supposed to use phones at Prince in ATL last week, but I couldn't resist. Last performance of Purple Rain pic.twitter.com/6FjkJTksJO

More from Prince's final performance of 'Purple Rain' in ATL. I will cherish these videos. pic.twitter.com/jLzEU5ZpRw

On the trip home he was hospitalized in Moline, Illinois, where his jet made an emergency landing, on Friday, April 15. His representatives said he had been dehydrated and had continued onto Minnesota after leaving the hospital.

The last tweet (below) posted on his social media account is dated April 18, 2016, just three days ago.

A day earlier he said he was feeling rejuvenated.

Prince had been married twice in his life, the first time to Mayte Garcia until they split in 2000. He later married Manuela Testolini and the two split in 2006. Prince also dated Carmen Electra in the past.

Garcia gave birth to a son, Boy Gregory, in 1996, but he died a week after birth. The musician did not have any other children. 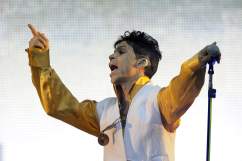