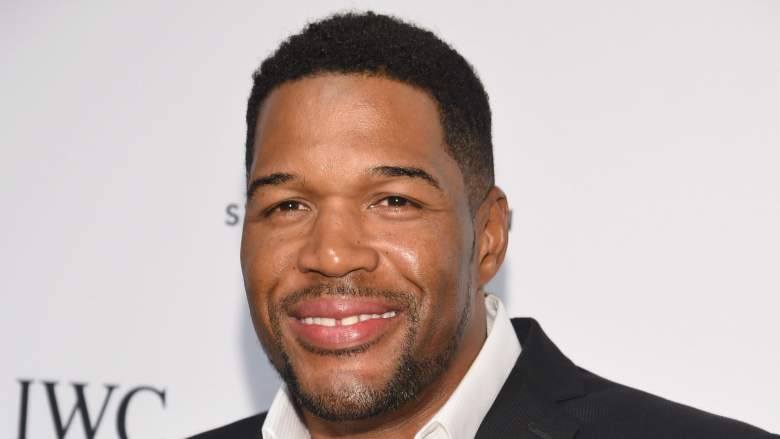 In the Fall, the LA Times reports that Michael Strahan will become a full-time anchor on Good Morning America. So, what does this mean for Live! With Kelly And Michael? It looks like Kelly Ripa will need to find a new co-host and drum up some new on-air chemistry with someone else.

When Regis Philbin left the show, there were several potential candidates who appeared as guest co-hosts opposite Ripa to see who would fit best. According to The Daily Beast, there were actually 59 guest hosts before Strahan was chosen for the gig. Strahan had appeared 23 times on the show “trying out” for the part. When Strahan first got the gig he said:

I get along with Kelly great. I love her. She’s really a sweetheart, and what you see on the show is what you get off the show. Which is very much me. You see me now? This is what you’re gonna get. ’Cause I’m not trying to fool anybody and be something I’m not. It’s too hard to live up to those things.

The network hasn’t announced if they are going to conduct auditions again like they previously have done or if they will just pick a new co-host.