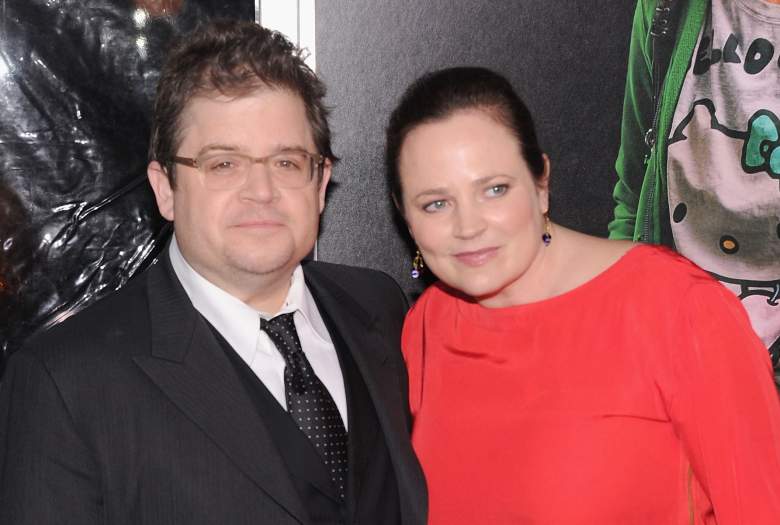 Michelle McNamara died in her sleep on Thursday. She and Patton Oswalt had been married since 2005.

Michelle McNamara, a crime writer and the wife of comedian Patton Oswalt, died on Thursday at home in Los Angeles, according to The Hollywood Reporter. She was 46.

McNamara died in her sleep, but no cause of death was given. She and Oswalt, 47, were married in 2005 and have 7-year-old daughter, Alice.

1. McNamara Died in Her Sleep 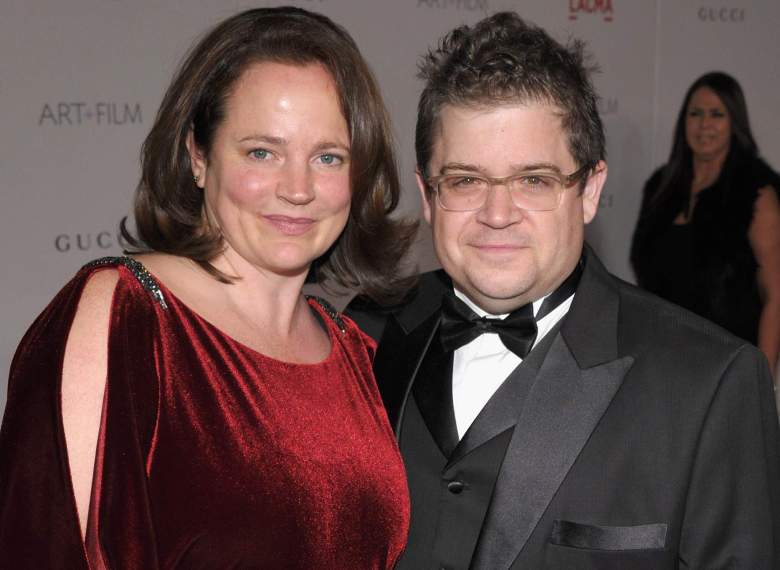 McNamara and Oswalt first got together in 2003 and married two years later. (Getty)

Michelle McNamara died on Thursday at home in Los Angeles. She passed away in her sleep at the age of 46.

Oswalt told Pete Holmes in a 2014 interview that his wife would have rather his mid-life crisis involved going to strip clubs than playing Dungeons & Dragons with his comedian friends.

This is the saddest mid-life crisis I’ve ever seen. I would be less creeped out if you guys were just going to strip clubs. And I’m secretly hoping that I’ll find out that you’re using this as a cover to just go to strip clubs and get drunk.

2. She and Oswalt Have a 7-Year-old Daughter

Oswalt speaks about his daughter often in talk show interviews. During his recent appearance on Conan, he revealed his daughter was not that into Star Wars, which Oswalt loves. Her interest lie more with My Little Pony.

According to the website, True Crime Diary “seeks to find the angle others have overlooked – a suspect’s revealing online activities, for instance, or a similarity between cases that hasn’t been made public yet.” The site looks to dig deeper into the interviews with law enforcement, and victims’ family members, friends and associates.

She did extensive work on the Golden State Killer, who raped 50 women and killed 10 others between 1976 and 1986. She was familiar with the case, but really dove in after reading the book, Sudden Terror, by Larry Crompton. The case attracted her because it seemed “solvable,” she told LAist in 2013.

The Golden State Killer attacked in relatively specific geographic locations… It seemed to me with the advent of information technology and public record aggregators that it would be possible to establish a list of viable suspects, of white men of a certain age who lived or worked in some or all of those locations. I discovered a community of people online that were essentially “crowdsourcing” the case, doing their own data mining and investigating, and that fascinated me.

In her work, McNamara preferred to study cold cases compared to cases involving notorious criminals like Son of Sam. She referred to the unsolved cases as “puzzles,” which she liked to try and solve, the writer told the blog Almost Always Books.

I’m not so interested in examining the psychology of a known notorious criminal, like a Son of Sam or someone like that… I’m drawn to cases that aren’t so high profile, that are maybe even a little neglected, but which have enough evidence and clues that anyone with a will and an Internet connection can try to piece together the puzzle. That’s exciting to me.

McNamara tried to stay away from crime stories and reporting that used fear-mongering or sensationalism. She never became jaded about the seriousness of crime and strange noises would still wake her up in the middle of the night.

On a personal level, I think my husband would say that being steeped in crime stories all day has made me jumpy and a little suspicious. There’s probably not a sound in the night now where I won’t shake him awake and whisper, ‘What was that!?’

5. Oswalt Recently Spoke About Spending More Time at Home with His Wife and Daughter

Oswalt goes on the road a lot for his stand-up routine, but he recently spoke to the Los Angeles Times about spending more time around the house.

I’ll have weekends with my wife and daughter. I’ll get to stay home,” he said. “Right now, my daughter is excited to see me. In about six or seven years, she won’t be, so I’m going to enjoy this now. Then when she’s ‘Whatever, Dad,’ I’m like ‘Off on the road…’

Since he and his wife got together before the age of online dating, Oswalt was glad he never had to use such services. He also doesn’t like speaking on the phone and prefers a long email or a face-to-face conversation. The comedian told The Daily Beast in 2013:

But I fall to my knees and thank the universe that I don’t have to deal with that world, because I don’t think I’d be very good at it. I think I would be a drifting pixel in the online dating world right now. It’s not really how I like to interact; it’s not how I shine.