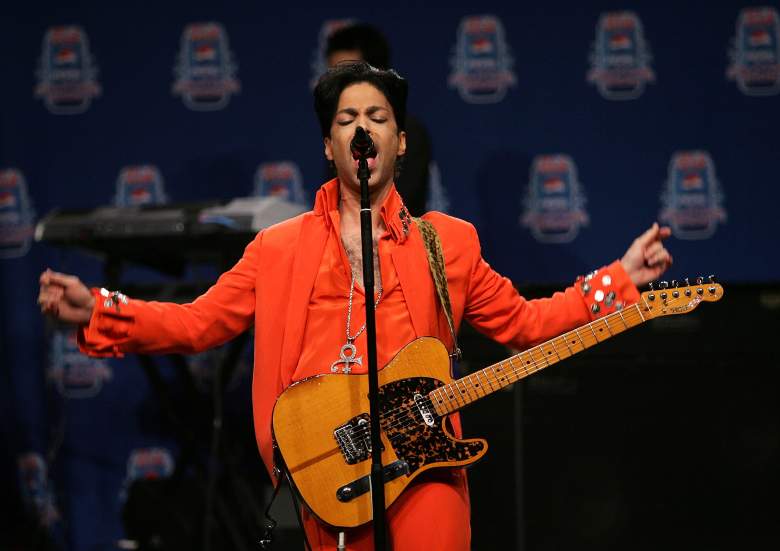 Prince, the iconic music legend, died unexpectedly at only 57. He had a large, extended family who will miss him dearly. He has eight brothers and sisters, along with numerous cousins, and nieces and nephews.

1. His Father Was a Pianist and His Mom Was a Jazz Singer

Prince’s father, John Lewis Nelson, was also known as Prince Rogers. Prince was named after his dad. John co-wrote some of Prince’s songs. John died in 2001 at the age of 85. You can see a photo of John here.

Prince’s mom, Mattie Della Shaw, was a jazz musician and singer. She and John met in 1956 at a show in Minneapolis. You an see a photo of her with Prince and Tyka from Tumblr here. 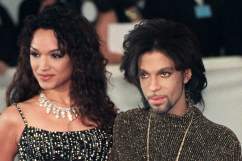 2. He Has Eight Brothers and Sisters, Including One Who Had to Stay in a VA Hospital After Serving in Vietnam 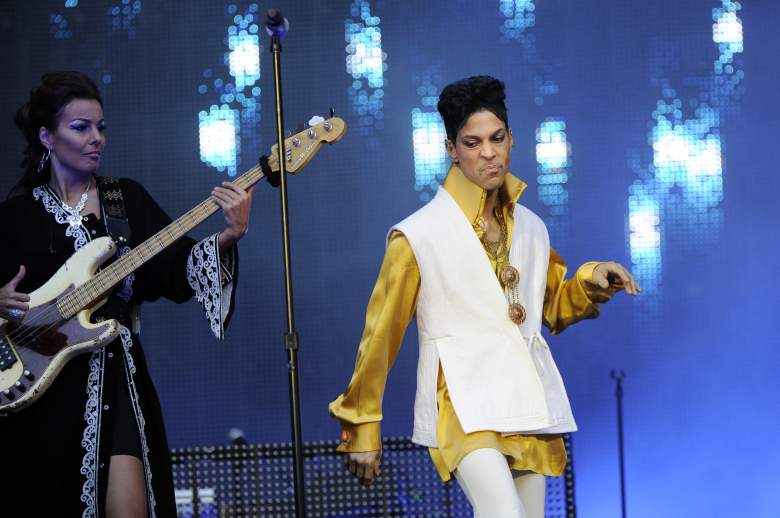 Prince has eight brothers and sisters. Tyka Nelson is his only full-blooded sibling. He has five half-brothers and half-sisters from his dad, John L. Nelson, and Vivian Nelson. They are Lorna Nelson, Norrine Nelson, Sharon Nelson, Duane Nelson, and John R. Nelson.

Omarr Baker was born to his mom, Mattie Della Baker, after she married Hayward Baker following her divorce from Prince’s dad. Not much is known about Omarr, except he may have been born in 1970, according to an online ebook about Prince.

Alfred Jackson, Prince’s older half-brother, was born to his mom Mattie Della Baker. He’s named “Alfred Jackson” in Baker’s obituary, but Tyka refers to him as Alfred Frank Alonso. In a book called “Possessed” written by Charles Smith, a former drummer for Prince, he talked a lot about Alfred. He said that Alfred influenced Prince musically but later had to be committed to an institution. Prince’s sister, Tyka, explained the situation more thoroughly on Facebook when she posted about Alfred’s birthday. She said he was drafted to serve in Vietnam at 17 and when he returned, had was admitted to the Vets hospital in St. Cloud, Minnesota, where he still is today. She said she visited him there on his birthday and he was delighted to know how many people were wishing him a happy birthday.

3. His Sister Tyka Is Also a Musician

Tika Nelson, who goes by Tyka Nelson, is Prince’s only “full” sibling. She was born in 1960, two years after Prince. Tyka is a musician, too. Her 1988 debut album was Royal Blue. It received positive reviews, but she said her fear and self-doubt kept her from making “the music her own,” CityPages reported. She put out another album in 2008 that was more aligned with “her.” The album focused on her addiction, which Prince helped her overcome.

She and Prince collaborated on music when they were very young, but not as adults. Around the time that Prince got a record deal, Tyka was running away from home. She found a new home at Bethany Apostolic Church in California and views her times with the church as being among the happiest of her life.

Tyka was at Prince’s home after his death and went outside to thank his fans and let them know how much he loved all of them:

Prince's sister, Tyka Nelson, just came out of Paisley Park to thank Prince fans…saying "he loved you back." pic.twitter.com/ryLDIkS4gc 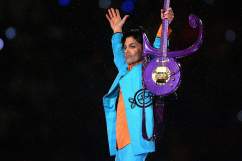 4. Prince Had Many Relationships And Was Married Twice 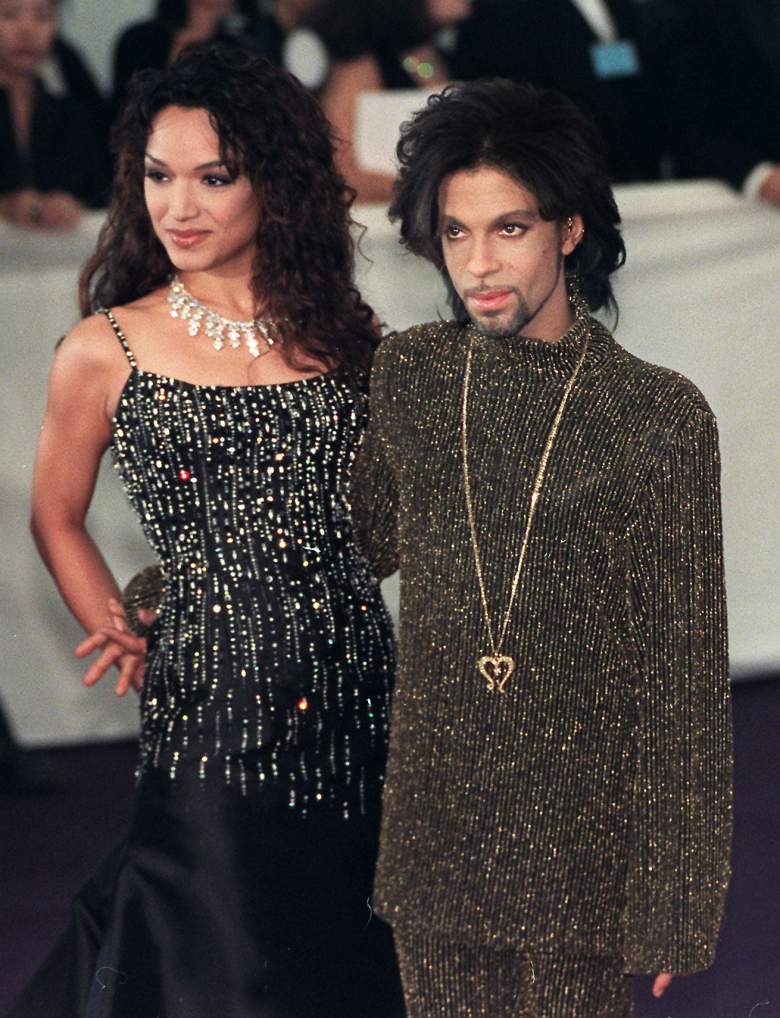 Prince and his wife Mayte. (Getty)

Prince was married twice and had numerous relationships. He was romantically connected to many actresses, including Madonna, Kim Basinger, Sheila E. Carmen Electra, Anna Fantastic, Sherilyn Fenn, Susanna Hoffs, Susan Moonsie, Bria Valente, and more. He was engaged to Susannah Melvoin in 1985.

Prince’s two marriages were to Mayte Garcia and Manuela Testolini. He was not married when he passed away.

5. He Had a Son Who Died a Week After Birth 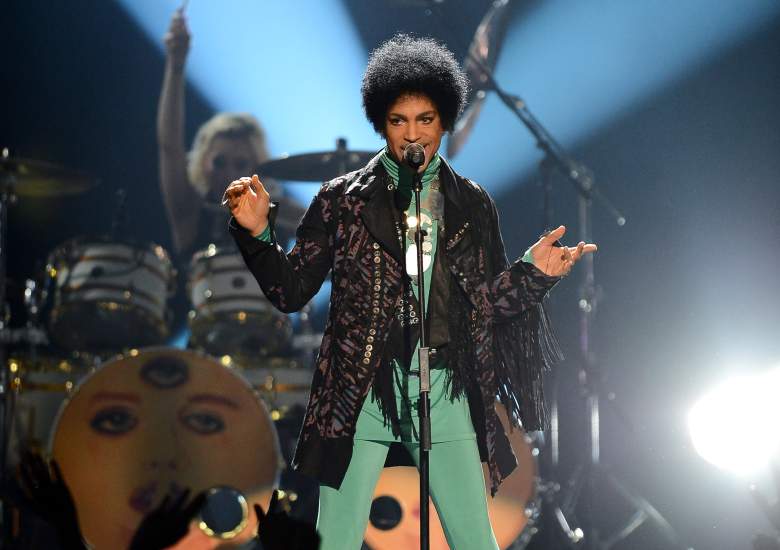 Prince only had one child. (Getty)

Despite his numerous relationships, Prince only had one child. Boy Gregory was born in 1996 to Prince and Mayte Garcia. He died a week after he was born of Pfeiffer syndrome. The two also had a child they lost in miscarriage. The grief ultimately led to their divorce.