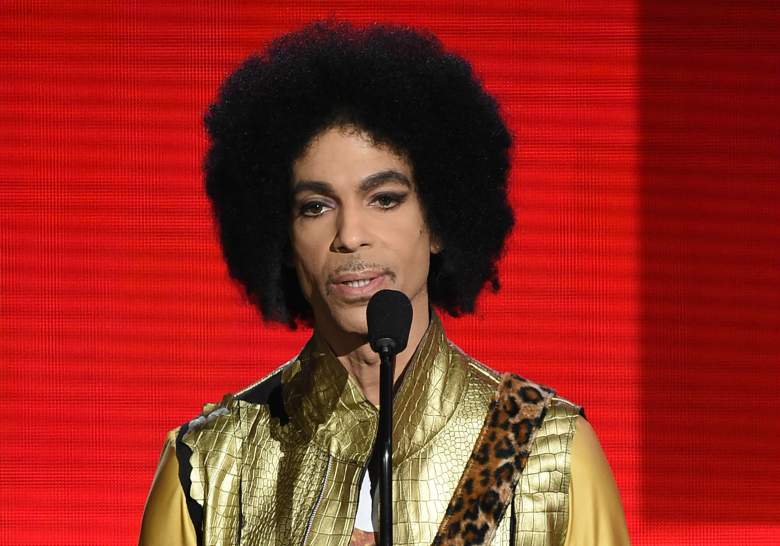 Prince’s private jet made an emergency landing early Friday morning before the musician was rushed to the hospital. (Getty)

Prince was rushed to the hospital after his plane made an emergency landing early Friday morning. His flight landed at Quad City International Airport in Moline, Illinois.

Prince, 57, has been battling a flu for the past week, but still made his performance on Thursday night in Atlanta. The singer was released three hours after he was brought into the hospital, his rep told TMZ.

1. Prince’s Private Jet Made an Emergency Landing in Illinois

Prince’s private jet made an unscheduled landing at Quad City International Airport in Moline, Illinois just after 1 a.m., according to TMZ. He was then transported to the hospital.

2. There Are Conflicting Reports on His Medical Condition

It’s unknown if Prince has been discharged from the hospital.

One source told TMZ that Prince is still in the hospital as of Friday evening and is “not doing well.” Another source said he’s been released and is doing okay. There is no clear report on his condition.

About 10 hours after his flight landed, Prince tweeted “I Am #Transformed.” He also tweeted a review of his Atlanta concert from Thursday night and his last tweet (now deleted) seemed to confirm he was back home in Chanhassen, Minnesota. The tweet was directed at a fan.

He also got cute when tweeted he was listening to his song “Controversy” on Tidal. He added two smiley faces to the end of the tweet.

Questlove also tweeted this message that he received from Prince.

Of course we're at the #Prince show! What do you think I am crazy! ?? pic.twitter.com/UaqZbxwMjj

Prince performed two sold-out shows at the Fox Theatre in Atlanta on Thursday night. The first concert began at 7 p.m. and lasted 80 minutes with two encores. He started the concert with a “Little Red Corvette” and “Dirty Mind.” He paid tribute to David Bowie with a cover of “Heroes” and closed the show out by bringing up the house lights to sing “Kiss” with the audience.

There was a strict no video or photo rule but Cee Lo Green and others managed to tweet a few pictures inside the show.

This dude right here is the #Truth – Thank you for tonight my dear #Prince ?

5. Prince Needs a Double-Hip Replacement But His Jehovah’s Witness Beliefs Prevent It 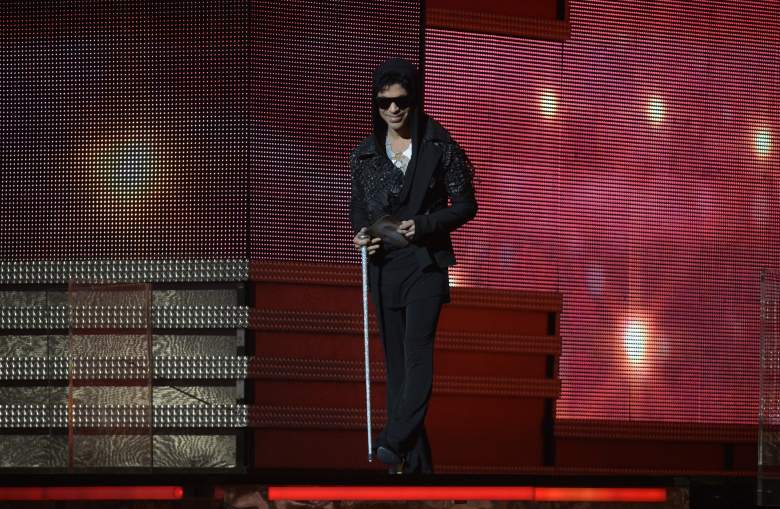 Prince needed a cane when he presented at the 2013 Grammy Awards. (Getty)

Prince has suffered from hip problems for over a decade. He needs a double-hip replacement, but his faith as a Jehovah’s Witness prevents him from having a blood transfusion, which makes surgery impossible.

“Prince has suffered for years,” a source told The National Enquirer. It’s harder for him to get around.”

Prince walked out using a cane during the 2013 Grammy Awards when he presented Record of the Year to Gotye and Kimbra for “Somebody That I Used to Know.” But the musician has also used canes as a style accessory in the past.

Prince was born epileptic. He opened up about his childhood condition in a rare interview with PBS’s Tavis Smiley in 2009. He would suffered from seizures and his parents were at a loss of what to do, but he cited a divine intervention for helping him cope with the condition.

He explained, “My mother told me one day I walked in to her and said, ‘Mom, I’m not going to be sick anymore,’ and she said ‘Why?’ and I said ‘Because an angel told me so.’ Now, I don’t remember saying it, that’s just what she told me.” 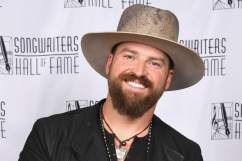