Miro was spotted at a restaurant in West Hollywood with Andre just a couple days after news of her split from Efron broke.

Only two days after news of Sami Miro and Zac Efron’s split, the model stepped out with a new guy on Tuesday night in West Hollywood, according to People. Miro was spotted grabbing dinner with DJ Alex Andre at Sushi Roku.

Efron, 28, and Miro, 28, broke up after nearly two years of dating. The Baywatch star deleted all trace of his ex-girlfriend Miro, 28, on social media and stopped following her Instagram and Twitter.

1. Miro and Andre Wore Near Matching Outfits on Their Night Out

Miro and Andre, 24, grabbed dinner on Tuesday night at Sushi Roku in West Hollywood. The couple matched in all-black ensembles and leather jackets. Miro wore a black minidress and ankle boots while Andre wore a black t-shirt and ripped jeans.

Andre (born Alexandre van den Hoef) is an EDM producer and one half of the Canadian electronic duo DVBBS with his brother Chris Chronicles (born Chris van den Hoef). They are best known for their 2013 song, “Tsunami.”

2. Miro’s Night Out Came Two Days After Her Split From Efron 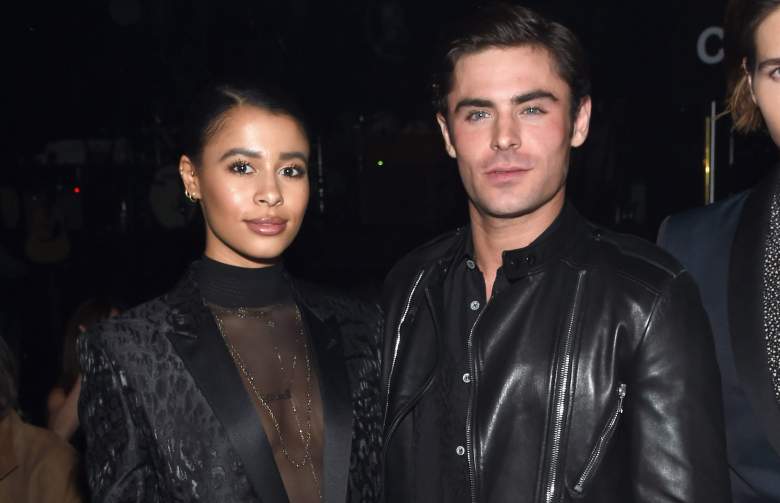 Miro and Efron called it quits a few months before their two-year anniversary. (Getty)

Miro and Efron’s split news broke on Monday. The couple first stepped out in October 2014. They kept their relationship relatively quiet except for a few Instagram pics together. Miro only opened up about dating Efron in an interview with Elle.com in March 2015.

I’ve never spoken about us before, but, um, it’s definitely different. I think that you have to take that [kind of attention] with a grain of salt, and put yourself in other people’s positions. I think that’s actually a really big part of it, putting yourself in their shoes, and trying to understand where they’re coming from, and then it kinds of makes sense.

3. Efron Deleted All Photos of Miro From His Social Media

Miro has not deleted photos of her and Efron from her Instagram. (Instagram/@samimiro)

Efron ultimately pulled the plug on his relationship with Miro, but still wants to remain friends with his ex, according to E! News. The Neighbors 2 star felt “the spark had died” in their relationship and they “did not have the same feelings for each other as they did when they first started dating,” a source told E!

4. Distance and Busy Schedules Brought Down Efron and Miro’s Relationship

Efron is currently filming the new Baywatch movie in Tybee Island, Georgia. Last year, Miro joined him in Hawaii while he was filming Mike and Dave Need Wedding Dates. He’s also been busy on movies Dirty Grandpa, which premiered earlier this year, and Neighbors 2, which hits theaters on May 20.

Miro attended Coachella last weekend without Efron. She was seen at the Nylon, Calvin Klein and Jeremy Scott parties. 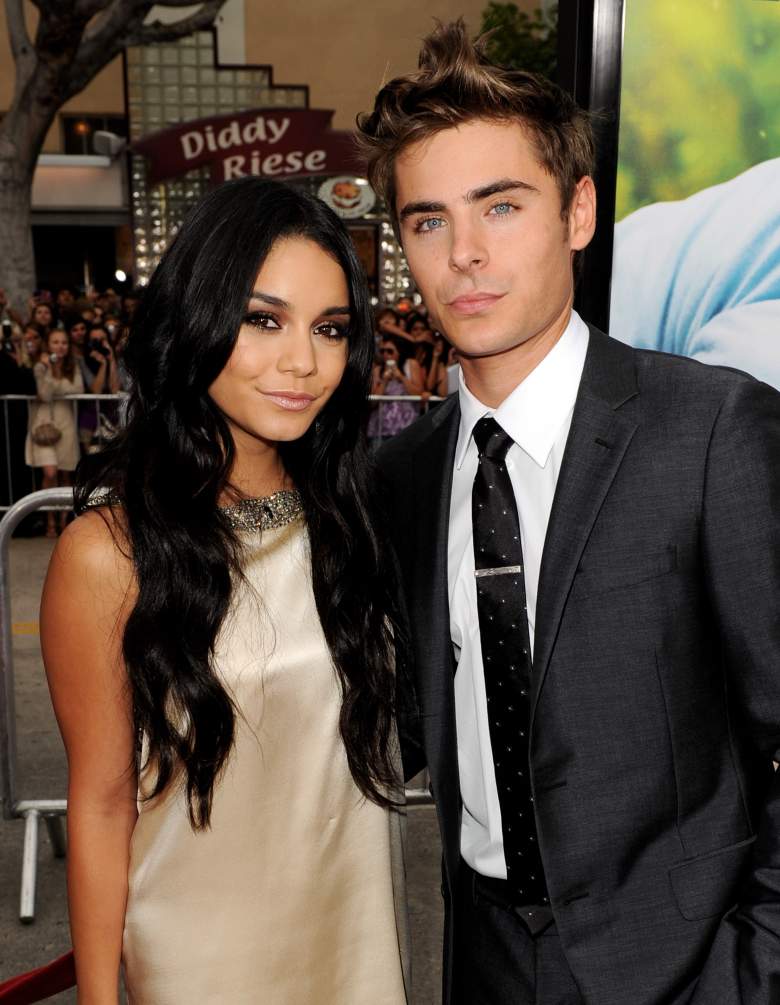 Hudgens and Efron dated for three years before they split in 2010. (Getty)

Efron has had several long-term relationships prior to dating Miro. He and his High School Musical co-star Vanessa Hudgens dated for three years before they broke things off in late 2010. He also dated Lily Collins in 2013 and had a fling with Michelle Rodriguez before hooking up with Miro.

Efron went to rehab in early 2013 to combat his struggles with alcohol and substance abuse. He has remained sober ever since and opened up about life after rehab while appearing on NBC’s Running Wild with Bear Grylls in 2014.

The challenging part was never the work. That was never it. It was sort of the in-between work—the social aspects outside of it. I mean, everywhere you go to a certain extent, there is press in some form.