There are only three episodes left for The Good Wife in its final season and a lot still remains unanswered for Alicia and her colleagues. On tonight’s episode, she and her soon-to-be ex-husband Peter throw a party to celebrate the upcoming nuptials between Peter’s mother, Jackie, and her fiancé, Howard Lyman.

It looks like everyone is invited to this pre-wedding celebration including Alicia’s mother, Veronica (Stockard Channing), and brother, Owen (Dallas Roberts). Her son Zach (Graham Phillips) also returns home for the first time since he left for college.

Here’s what you need to know for tonight’s episode, “Party.”

Jason Bought Property on Mars (That’s Not a Metaphor)

Alicia is having second thoughts about her relationship with Jason after she admitted last week that what she wanted in life was him. That answer prompted the ruggedly handsome investigator to buy her a deed to land on Mars. Not exactly a “I love you” too type of gift, but Lucca assures her it must be a joke.

Either way, Alicia isn’t sure who Jason really is anymore. Could the deed to 500 acres of land of the Red Planet derail their happily ever after?

Veronica Spills the Beans on Alicia and Peter’s Impending Divorce

It’s not a party if Alicia’s mother Veronica doesn’t get a little drunk. With a few drinks in her, she doesn’t mind crashing Jackie (Mary Beth Pell) and Howard’s (Jerry Adler) party. She even let’s slip that Alicia and Peter are getting a divorce.

The news comes as a shock to Jackie as well as her poor granddaughter, Grace (Makenzie Grace), who wasn’t aware her parents’ marriage was over. Nice going, Grandma V.

Everyone Needs to Speak Alicia 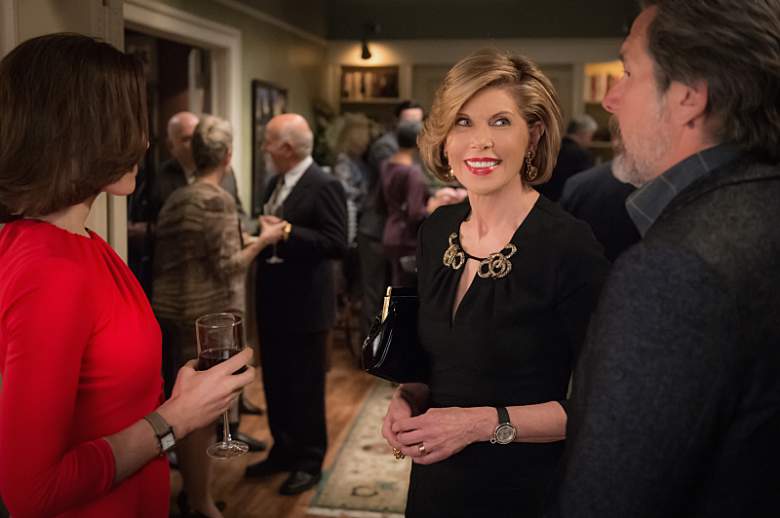 Everyone is celebrating Jackie and Howard’s upcoming wedding and it seems everyone wants a word with Alicia during the party. (Jeff Neumann/CBS)

It’s getting down to the wire and Alicia hasn’t given Diane an answer about whether she plans to join her female-led firm. Diane has bought out partners Cary Agos (Matt Czuchry) and David Lee (Zach Grenier), but Alicia hesitates to join another big firm as well as leave her friend Lucca in the cold.

Peter is also looking to get a moment with Alicia during the evening. Possible talking points include the impending divorce or a legal strategy going forward after his arrest last week.

Zach Is Back and He’s Got a Girlfriend? 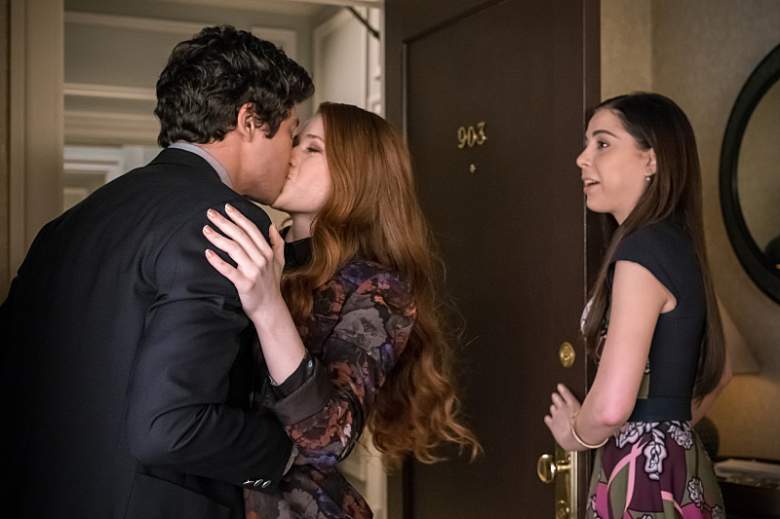 It looks like Zach has a new girlfriend, who he’s brought home to meet the family. (Jeff Neumann/CBS)

Graham Phillips returns for a second time this season as Peter and Alicia’s son Zach, who has been attending Georgetown University in Washington D.C. He returns to celebrate his grandmother’s engagement and it appears he’s brought back a special friend. A special friend who doesn’t seem to mind showing public displays of affection right in front of his sister, Grace.

Zach also needs to catch up. There are just too many secrets in this family to keep up with these days. 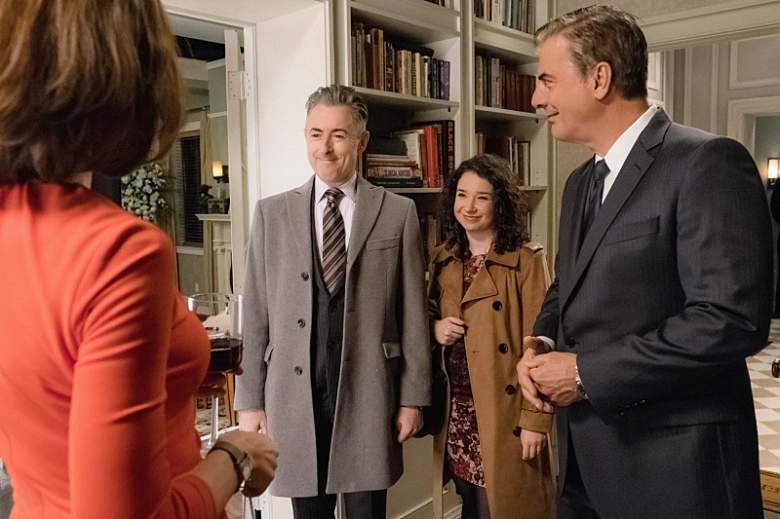 Peter has allowed Eli to hire Jason to run the investigation on him. (Jeff Neumann/CBS)

Eli still hasn’t told Peter that he’s turning on him to take his own deal. The former campaign manager hired Diane to represent him during the investigation.