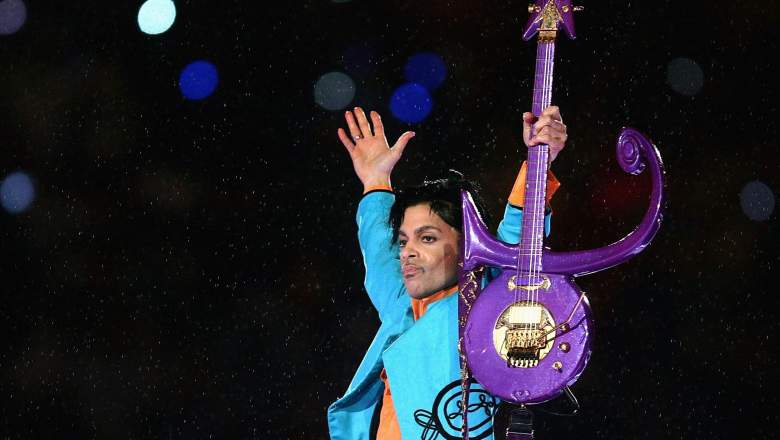 With the news breaking of Prince’s death, let’s take a look back at his memorable Super Bowl 41 halftime show performance from 2007.

The set included a rendition of “Purple Rain” when the Miami skies opened up and an ensuing downpour fell to the stage at then-Dolphin Stadium.

Other songs Prince played were “We Will Rock You” by Queen, Creedence Clearwater Revival’s “Proud Mary”, “All Along the Watchtower” by Bob Dylan and the Foo Fighters’ “Best of You.” He also played a couple of his own songs — “Let’s Go Crazy” and “Baby, I’m a Star.”

Check it out right here:

Social media exploded with posts and tweets about how amazing Prince’s Super Bowl show was.

What a Super Bowl halftime show could and should be. RIP Prince. pic.twitter.com/lhiwNboD8O

Without doubt, Prince delivered the greatest Super Bowl halftime show ever. His "presser" where he played songs for media, also best ever.

Here's the SUPER BOWL halftime show behind the scenes on Prince's legendary performance, as I watch it on a loop: https://t.co/m4HomEQTVB

Prince.
In the rain.
Best Super Bowl halftime show ever?

As for the game that year, Peyton Manning’s Indianapolis Colts defeated the Chicago Bears 29-17.

Read More
Celebrities, Football, Music, NFL, Prince, Super Bowl
Prince performed the halftime show of Super Bowl 41 in 2007, which in included a version of Purple Rain as the rain came down from the Miami skies.