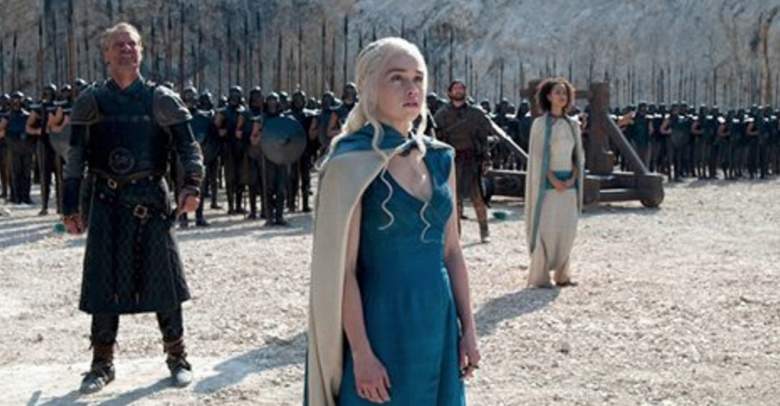 When does Season 6 of Game of Thrones premiere? (Twitter/HBOPR)

Game of Thrones season 6 is starting soon, and you certainly don’t want to miss out on all the excitement. But when exactly does the new season begin? What date does it start?

Game of Thrones season six begins in one week, on Sunday, April 24. The new season premieres at 9 p.m. Eastern/8 p.m. Central on HBO. The episode will be called “The Red Woman,” likely referring to Melisandre. You can also watch the premiere on HBO Now and HBO GO.

According to Den of Geek, episodes will then air every Sunday after the premiere through Episode 10 on June 26.

If you’d like to see an actual countdown for the episode, counting down the days, hours, and minutes to the premiere, there’s one at this link.

Here is one of the trailers for the new season:

Here’s another trailer for the highly anticipated new season:

To read more about George R. R. Martin, creator of Game of Thrones, and whether he’s ever going to finish the next book, please see: 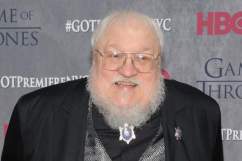 ‘Winds of Winter’: 5 Fast Facts You Need to Know

Read More
Entertainment, Game Of Thrones
When is the air date for the 2016 premiere of Game of Thrones? Check out these details as well as premiere trailers for season 6.