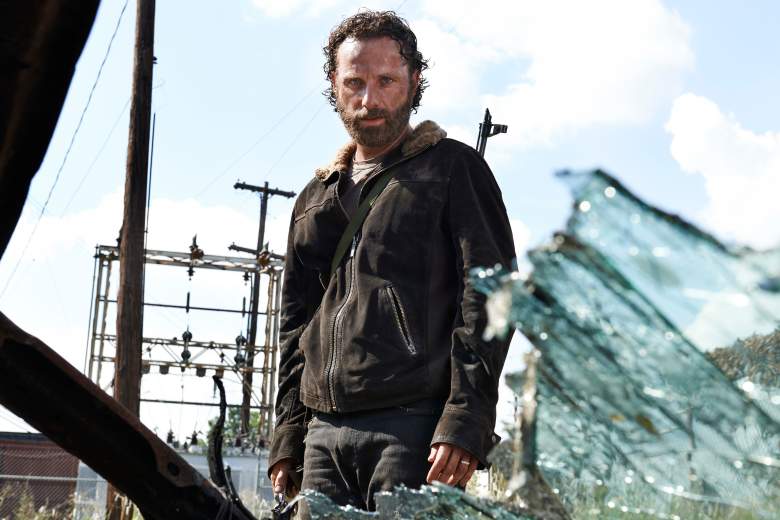 When does The Walking Dead return for Season 7? (Frank Ockenfels/AMC)

Tonight was the Season 6 finale of The Walking Dead. Fans were terrified about how the season would end and whether they would be left with a cliffhanger or if a fan favorite would die. Unfortunately, what everyone fear happened… Now it’s going to be really hard to wait until the show returns for season 7. When does Season 7 of The Walking Dead premiere?

We’re not sure exactly when Season 7 will begin, but current rumors place The Walking Dead season 7 premiere date as being October 1, 2016. according to the show’s wikia. The first eight episodes will likely air through late November/early December 2016, with the last eight picking back up around February 2017 through late March.

As for what will happen in Season 7, we can be assured that at least one of the fan’s favorite characters will likely die. This tends to be the way of life for The Walking Dead. It’s a post-apocalyptic world, and no one is safe. There has also been some speculation on whether Carl will develop some kind of weird bond with Negan. We haven’t read the comic books, so you won’t find spoilers in this story. But if that happens, it would be an interesting twist and could certainly change Carl’s character pretty drastically. 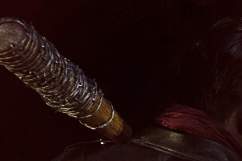 Who Died in The Walking Dead Finale? (Spoilers)