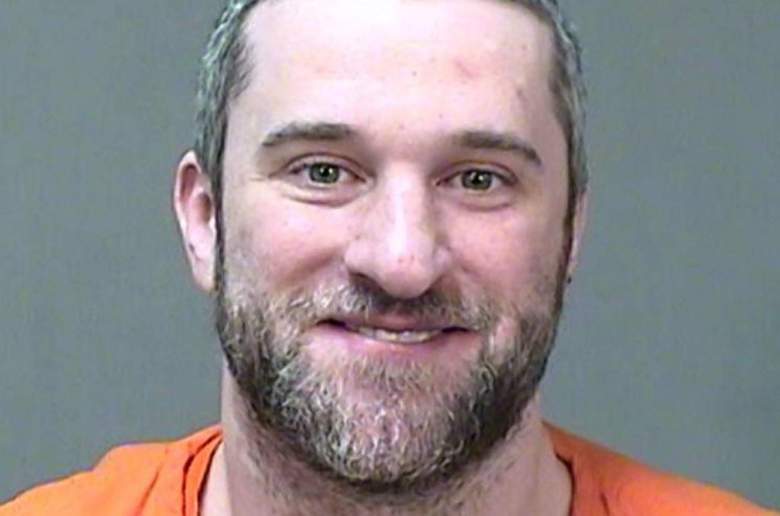 Dustin Diamond, the actor who played Screech on Saved by the Bell is back in jail thanks to a probation violation. The 39-year-old had been released early from prison in April, after being convicted for his actions during a barroom fight in 2014.

Here’s how he got back into prison and why he was on probation in the first place. 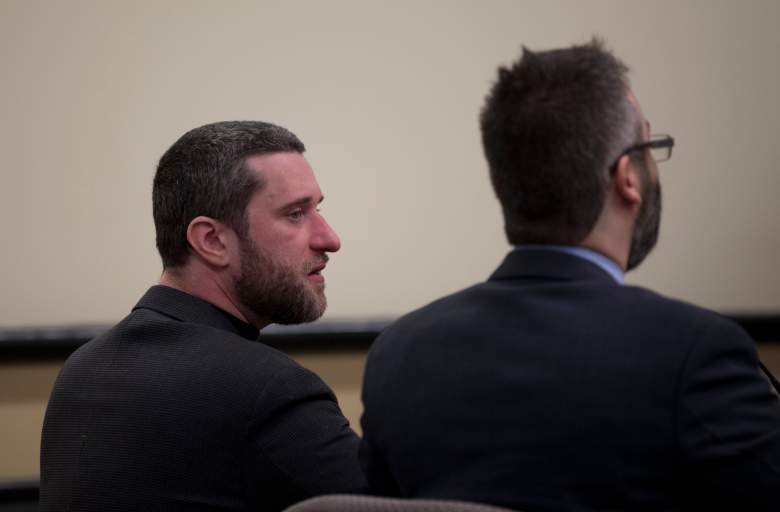 According to TMZ, Diamond was arrested in Saukville, Wisconcin on Wednesday and was still in jail Thursday morning. Law enforcement sources told the site that it was drug-related, but no further details were revealed.

Officials also declined to give specifics to Fox6Now. 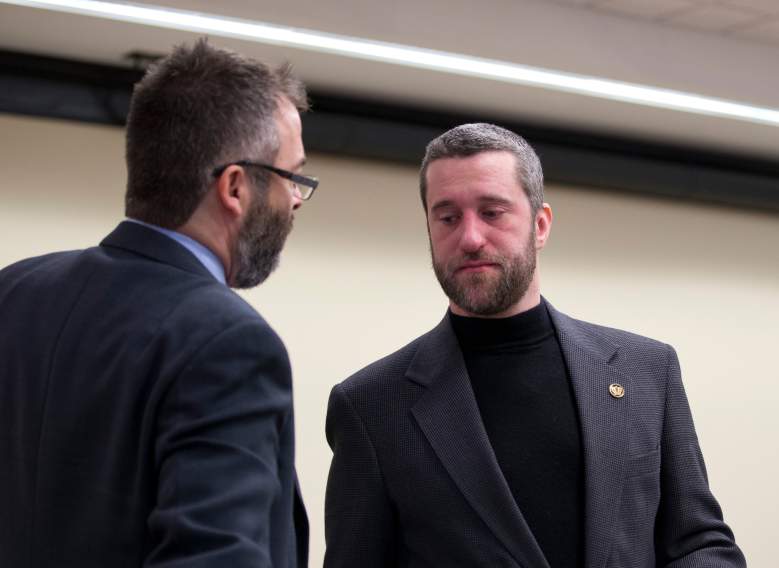 Diamond was first arrested at a Port Washington, Wisconcin bar and the entire incident was caught on camera. He was charged with carrying a concealed weapon and disorderly conduct. As the New York Daily News notes, he was found guilty and sentenced to four months in jail.

The victim was Casey Smet, who testified at the trial. According to the Associated Press, Smet said on the stand that he didn’t realize he was stabbed until after he left the bar. The prosecutor also showed the bloodstained t-shirt, sweater and coat Smet was wearing at the time of the incident.

3. His Fiancee Was With Him at the Time 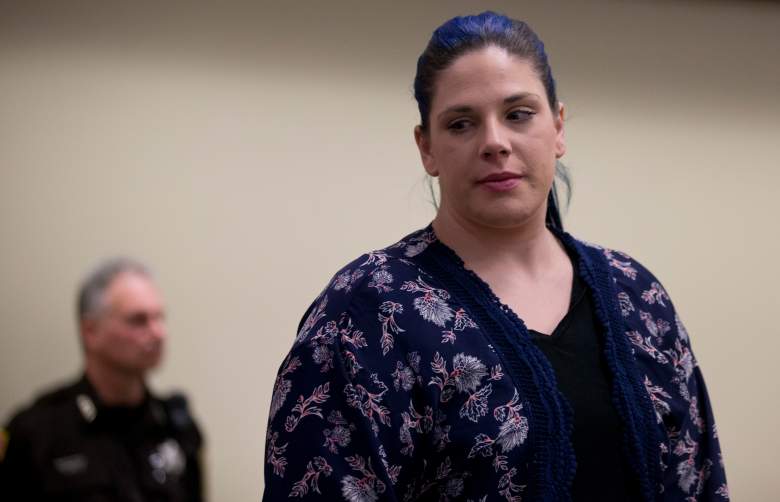 At the time of the incident, Diamond was with his fiancee, Amanda Shutz. In an interview with former Saved co-star Mario Lopez on Extra!, Diamond said the fight began after people asked to take photos with him.

“I had my pocket knife like this… and the blade was right here and the guy came from around me and grabbed my throat, and so he nicked his arm on the tip of it — it was a Band-Aid, the most expensive Band-Aid I’ve ever bought,” Diamond said during his Extra interview.

4. He Thought Jail Was Scary

In the interview with Lopez, Diamond said he realized that television is not like what we see in entertainment at all. In fact, he didn’t find it as bad as television makes it out to be. But he is currently experiencing that again.

“It’s pretty daunting, it’s pretty scary going into that environment,” Diamond told Lopez. “I found that as long as you follow the rules and stay with the system, it works. You can get in and out unscathed.” 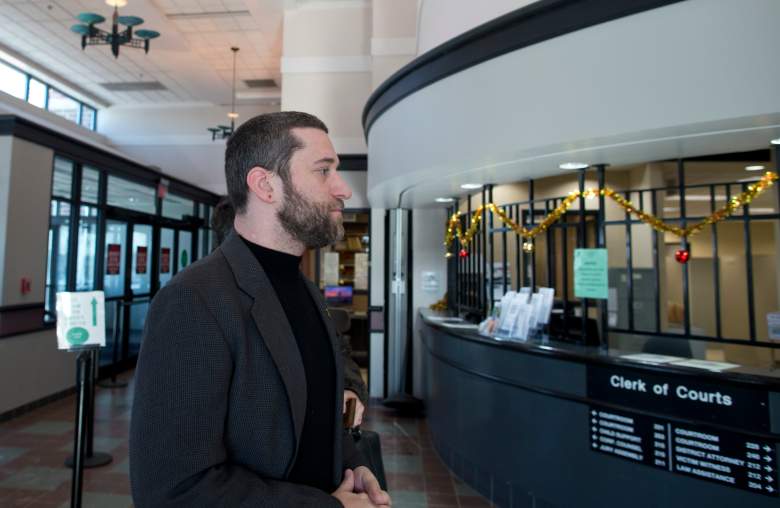 Since Saved by the Bell ended, Diamond has gained more attention for his controversial decisions than anything else. In 2006, he directed a sex tape called Screeched, which he now claims starred a stunt man instead of him. He also famously wrote Behind The Bell, an infamous book that angered his former co-stars. In his latest interview with Lopez, Diamond blamed much of the claims in the book on a ghostwriter and admitted that much of it was fabricated.

“I wanted to write a book about my life… I was supposed to talk to a ghostwriter for 40 hours total,” Diamond said. “I talked to a guy for 90 minutes total… another two weeks go by, and I get something in the mail, I get a copy of the book… They fabricated a whole bunch of stuff… I kind of super railroaded on that.” 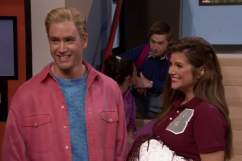 WATCH: ‘Saved By The Bell’ Cast Reunion on ‘Tonight Show With Jimmy Fallon’