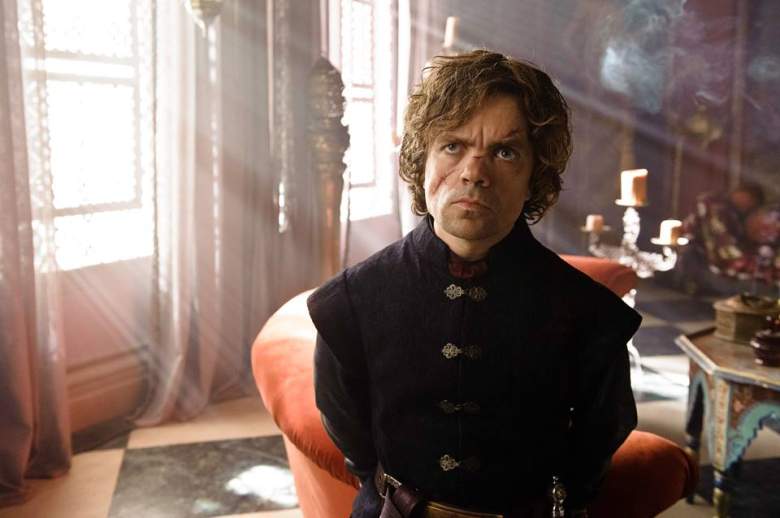 As you might expect, Game of Thrones had a huge audience for its season six comeback. In fact, so many people were watching the season premiere that HBO’s streaming services, HBO GO and HBO NOW, actually crashed and stopped working for part of the episode. Words of anger and frustration resounded on Twitter as fans wondered when the streaming services would actually come back. That was just a taste of the immense numbers who tuned in to see the season six premiere.

According to a Nielsen estimate, 7.9 million people watched the 9 p.m. broadcast live on television.

However, if you count those who watched it over the course of three days, that number climbs to 9.5 million.

Add in HBO Go and HBO Now, and that number easily climbs past 10.7 million. That makes this the most watched Game of Thrones episode ever, eclipsing the season five finale’s 10.3 million viewers.

It also places it far ahead of last year’s season five premiere, which attracted a whopping 9.8 million viewers.

Apparently Targaryens aren’t the only ones who dig Blood and Fire. In fact, HBO is so confident in its show that the channel has already renewed Game of Thrones for season seven, to air in 2017.

Read More
Game Of Thrones, HBO
How did the 'Game of Thrones' premiere rank last week? The show had a record-breaking number of viewers, eclipsing even last year's finale.