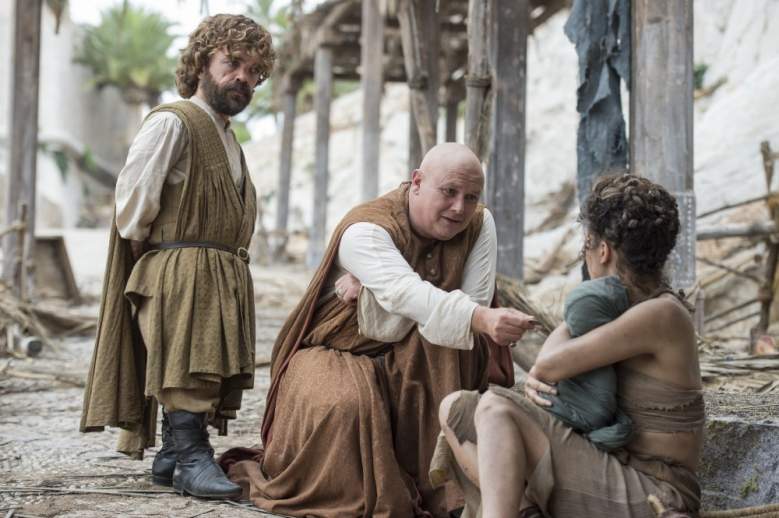 How to watch Game of Thrones online for free. (Twitter/HBO PR)

If you’re looking for a live stream of tonight’s Game of Thrones episode, called “Home,” there are a handful of free options, regardless of whether you have cable. Some viewers reported problems with the livestreaming last week, but HBO is saying they will have those problems fixed this time around. The second episode of season six will air at 9 p.m. Eastern tonight, May 1, on HBO, with After the Thrones available on Monday. After the bomb that was dropped at the end of the premiere about Melisandre, you’ll probably want to watch tonight’s episode as close to live as possible. We’ll likely also learn more about the Sandworms, what’s happening to Daenerys, and maybe even get another epic scene with Brienne and Sansa.

Here’s a rundown of the streaming options available for tonight to watch the second episode of season six:

If You Have a Cable or Satellite Subscription That Includes HBO

If you have a cable or satellite package that includes HBO, you can watch the second episode for free via HBO Go. It’s a streaming service that’s included with a regular HBO cable subscription. You’ll need your cable or satellite log-in information to access the service.

Last week, thousands of users reported trouble using HBO Go and authenticating their log-in. HBO Go reported that it was looking into the problem and resolved them around halfway through the show. Users from Latin America especially experienced problems. If you experience problems tonight, check HBO Go’s Twitter feed for error reports.

If you’re in the United States and you don’t have a cable or satellite subscription that includes HBO, you can use the HBO NOW service. It costs $14.99 per month, but it has a free one-month trial. This means that if you sign up this weekend or if you signed up last weekend, you can still watch tonight’s episode free on trial.

Quite a few people had problems with HBO NOW last week. Some users ended up in a frustrating signup loop, where they kept getting prompted to restart their subscription to watch the show, even though they were already signed in. If you get this error tonight, you can troubleshoot it here. According to HBO NOW’s Twitter page, the problems were resolved last week and, hopefully, won’t be occurring again.

Signing up for HBO NOW is a little complicated, so you’ll want to follow these steps:

Users without cable or satellite access to HBO, but who are interested in watching HBO and other channels, can watch “Home” — and all other HBO programming — through Sling TV, an online streaming service that provides access to a handful of channels for a monthly fee. The service’s Best of Live TV Package, which includes channels ranging from ESPN to CNN to AMC, costs $20 per month, but you’ll have to select the HBO add-on, which is an extra $15 per month. But you can watch a week’s worth of episodes for free via Sling’s free 7-day trial. If you keep Sling beyond the trial, you’ll have to pay $35 a month — $20 for the Best of Live TV package and $15 for the HBO add-on.

3. Download the Sling desktop app, and navigate over to HBO to watch the second episode of season six.

To prepare for tonight’s episode, “Home,” please see take our polls about Jon Snow’s fate and the next character to die. You might also be interested in the very best maps of Westeros, so you can keep track of what’s happening during the show and where the characters are. In the preview for “Home,” below, it looks like we’ll be seeing a confrontation between Jaime and High Sparrow, a possible appearance from Drogon (we hope!), and an interesting development with a character that we haven’t seen in a long time:

To get prepared for tonight’s episode, please see these stories: 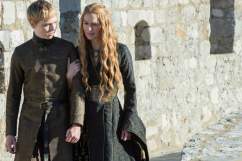 What Is the Prophecy Cersei Told Jamie about on ‘Game of Thrones’?

Read More
Game Of Thrones, HBO, TV
Tonight is episode two of Game of Thrones, called "Home." Here's how to watch it online for free, as it airs, whether you have cable or not.