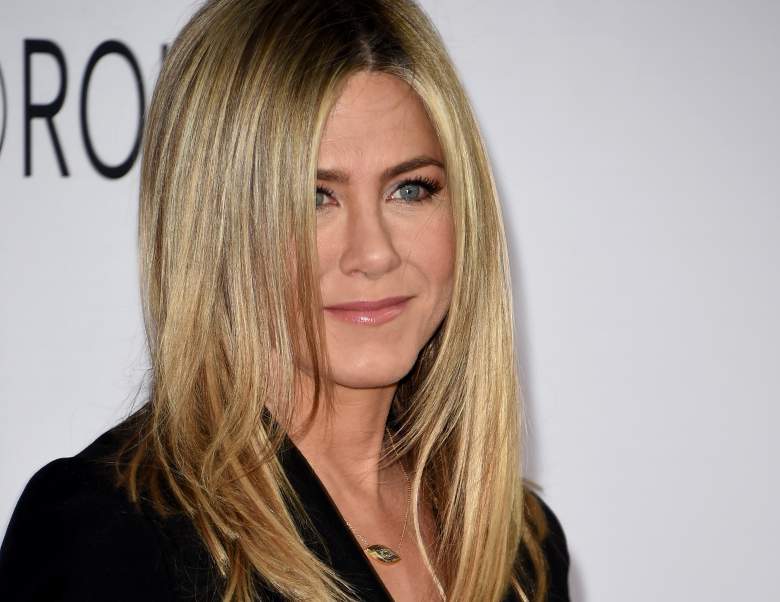 Aniston visited her mother a couple weeks before she passed away. (Getty)

Jennifer Aniston has lost her mother, Nancy Dow. She died at age 79 after suffering from a long illness, Aniston and her brother told People.

Aniston and her mother struggled through several estrangements over the years. The Friends stars went to visit her dying mother earlier this month for the first time in nearly five years, according to In Touch. 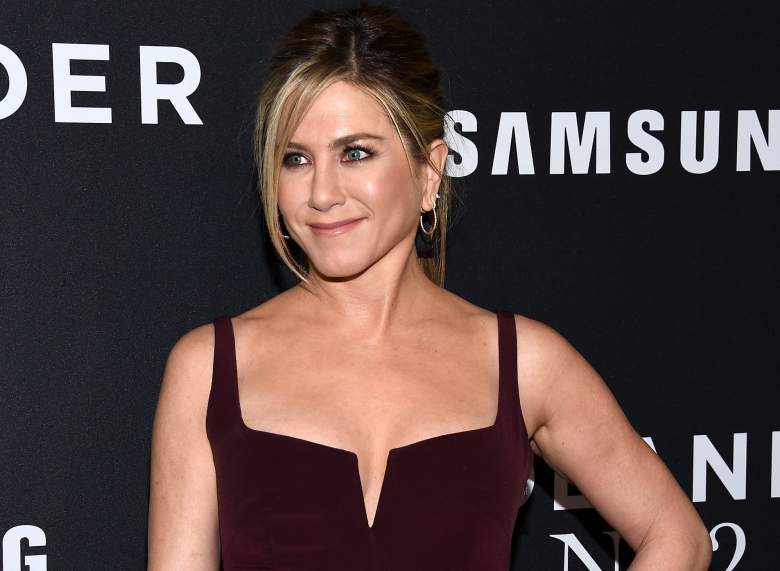 Aniston’s mother had been sick for years. (Getty)

Aniston revealed to People that Dow had been dealing with a longterm illness before she died at age 79. Her mother’s death comes almost five years after she suffered a stroke. Dow was also in the hospital in 2012 to repair a broken arm that she suffered after falling at her local polling station, according to the Daily Mail.

It is with great sadness that my brother John and I announce the passing of our Mother Nancy Dow. She was 79 years old and passed peacefully surrounded by family and friends after enduring a long illness. We ask that our family’s privacy be respected as we grieve our loss.

2. Aniston Visited Her Mother Two Weeks Before Her Death for the First Time in 5 Years 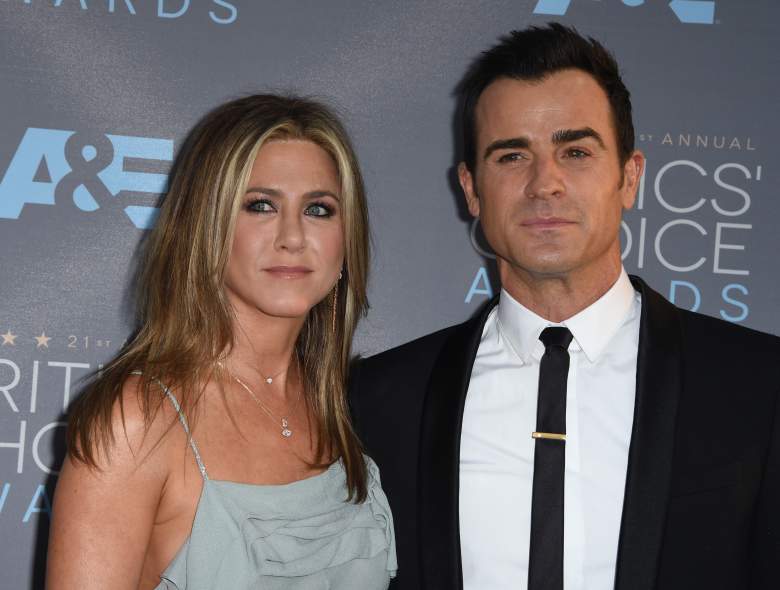 Aniston’s now-husband Justin Theroux was supportive when her mother got sick. (Getty)

Aniston visited her ailing mother at her North Hollywood apartment on May 12. It was the first time they had seen each other in five years, according to In Touch.

The 47-year-old actress was by her mother’s bedside when she suffered the stroke in 2011. Her now-husband Justin Theroux was “supportive and there with her all the way” during the whole ordeal, a source told Us Weekly.

As for their most recent visit, a source told In Touch that Dow’s illness may have been a “wake-up call” for Aniston to try and mend their relationship before it was too late.

Jen and Nancy will never have a close bond again… Jen must have had a wake-up call and wanted to see her mother one last time before she passes. Nancy is sick, frail and alone… may not have been a huge step in repairing their years-long feud, but it was a step in the right direction.

3. Aniston’s Parents Split When She Was 9 Years Old

Dow and Aniston’s father John Aniston, the Days of Our Lives veteran actor, divorce when their daughter Jennifer was nine years old. When they split, Jennifer stayed in New York City with her mother and her older brother moved to Los Angeles.

The Golden Globe-winning actress told The Hollywood Reporter in 2015 that her mother was critical of her looks growing up because Dow had been a model. Aniston also found it “petty” that her mother held grudges. She said:

She had a temper. I can’t tolerate that. If I get upset, I will discuss [things]. I will never scream and get hysterical like that. [But] I was never taught that I could scream. One time, I raised my voice to my mother, and I screamed at her, and she looked at me and burst out laughing. She was laughing at me [for] screaming back. And it was like a punch in my stomach.

4. Aniston and Her Mother Were Estranged For Almost 9 Years

Dow wrote the memoir about her relationship with Aniston. (Amazon)

Dow gave an interview to Hard Copy, a tabloid news TV show, in 1996, which caused the initial rift between her and Aniston. The strain deepened between the two when Dow published the book From Mother and Daughter to Friends: A Memoir in 1999 against her daughter’s wishes.

The memoir detailed “fond memories, life experiences, lessons learned, and tragedies overcome,” according to its description. It also was meant to serve as “an example of how to cope with and understand estrangement between parent and child.”

Aniston told Diane Sawyer in 2004 that all she wanted from her mother was an apology. “She made a mistake and I don’t think she knew any better, obviously,” she said.

Their estrangement led Dow to miss her daughter’s wedding to Brad Pitt in 2000. But it was Aniston’s divorce from Pitt in 2005 that brought mother and daughter back together, she told told Vanity Fair that year.

5. Nancy Dow Was a Model and an Actress

Dow’s mother was a model and had a few acting gigs in the mid-60s. She had guest-starring roles on the TV shows The Beverly Hillbillies, The Wild Wild West and Mr. Terrific. She also had a part in the 2004 movie Pure.

Dow was married twice in her life. She married John T. Melick, a pianist and bandleader, in 1956. They had their son, John, in 1959, and divorced in 1961. Four years later she married Aniston’s father, John Aniston, and got divorced in 1980.