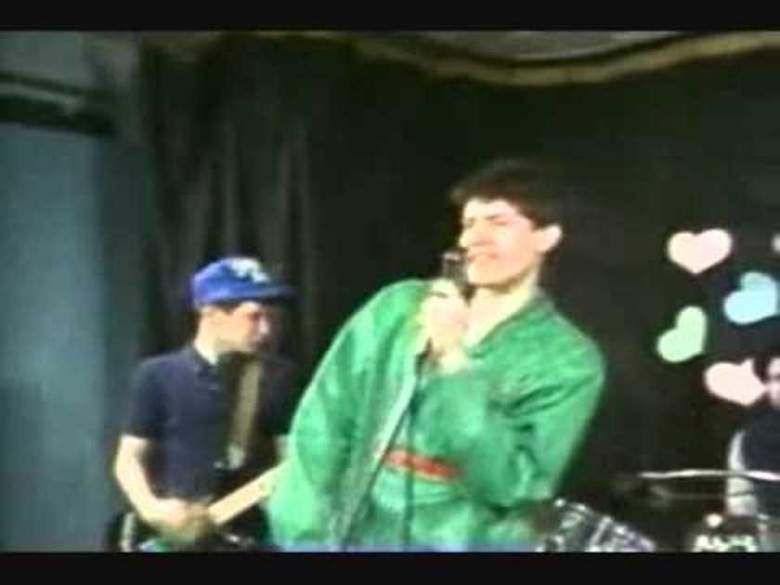 John Berry was an original member of the Beastie Boys. (Youtube)

John Berry, an original member of seminal hip-hop group the Beastie Boys, has died at the age of 52 in a hospice in Danvers Massachusetts. Rolling Stone was the first to break the news. Berry’s father gave them confirmation, saying Berry had frontal lobe dementia. Longtime Beastie Boys fans may know Berry’s name, as he played an integral role in the formation and further development of the band. Berry was a founding member of the band in the earliest days of the band in New York.

Here are a few things to know about John Berry: 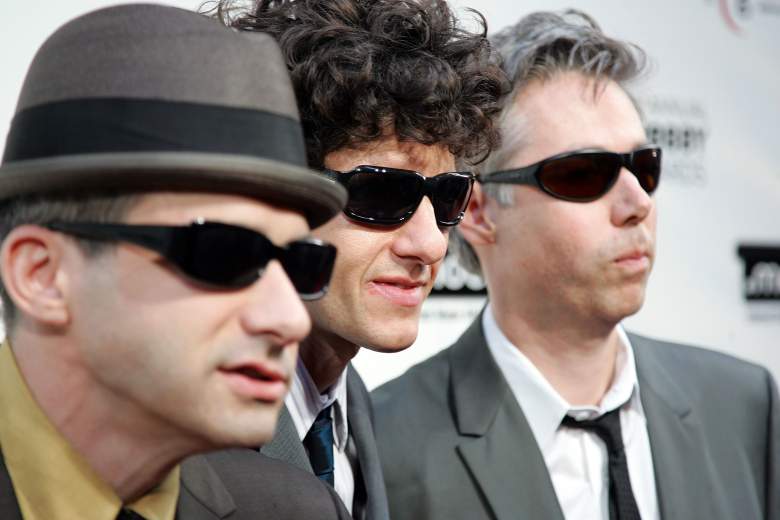 Mike Diamond, AKA Mike D, was a fellow founding member along with Berry. (Getty Images)

John Berry’s introduction to the band was simple as could be – he was a schoolmate of Mike Diamond, perhaps better known as Mike D to fans. The young friends joined forces in 1981, along with Kate Schellenbach, who would leave the band in 1983, and Adam Yauch, who would be a member for the rest of his life, known to fans as MCA.

2. He Played Guitar When The Beastie Boys Were a Hardcore Band 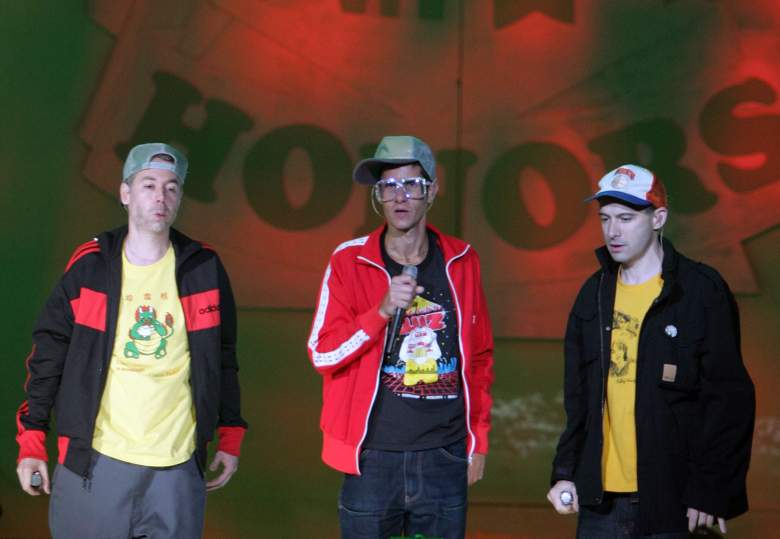 Berry’s Beastie Boys were not the rap group everyone knows today. (Getty Images)

The Beastie Boys are known today as a hip-hop act, one of the first to achieve major mainstream success and a group who revolutionized sampling in rap. That isn’t, however, the Beastie Boys that John Berry was a part of. The early 80s Beastie Boys were a classic New York hardcore punk band, with Berry playing guitar. This was not the first punk band the members were a part of – as the Rock and Roll Hall of Fame’s biography states, Berry, Schellenbach, and Mike D were all members of The Young Aborigines.

3. The Beastie’s First Show Was Played At Berry’s Loft 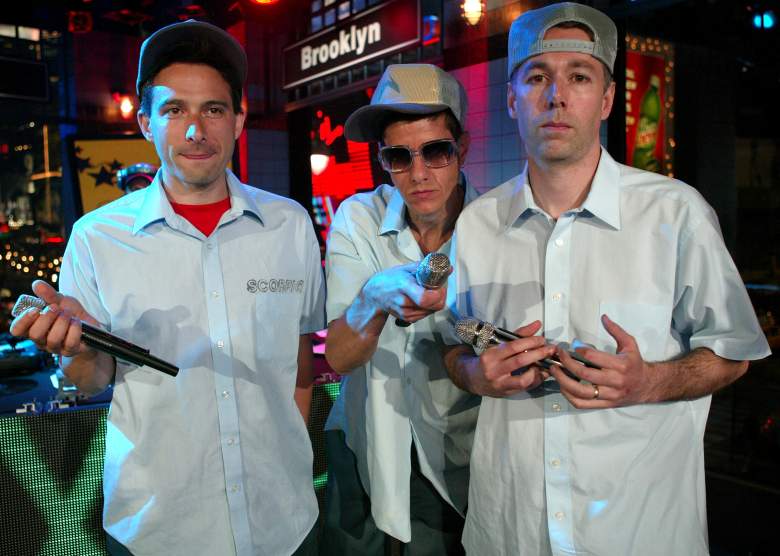 Before the Beasties were playing arenas and all over MTV, it all started in Berry’s Manhattan loft. (Getty Images)

The story of the Beastie Boys simply cannot be told without the John Berry. Not only was he a founding member but, as Rolling Stone’s obituary indicates, his loft was the location of the bands’ very first show, no doubt a bragging point for Berry’s family and fans who were at the show. As Rolling Stone says:

The first Beastie Boys shows took place at Berry’s old loft at the corner of West 100th St and Broadway in Manhattan’s Upper West Side, where a small crowd gathered to hear the fledgling hardcore/punk band.

4. He Was Replaced in the Band By Adam Horovitz 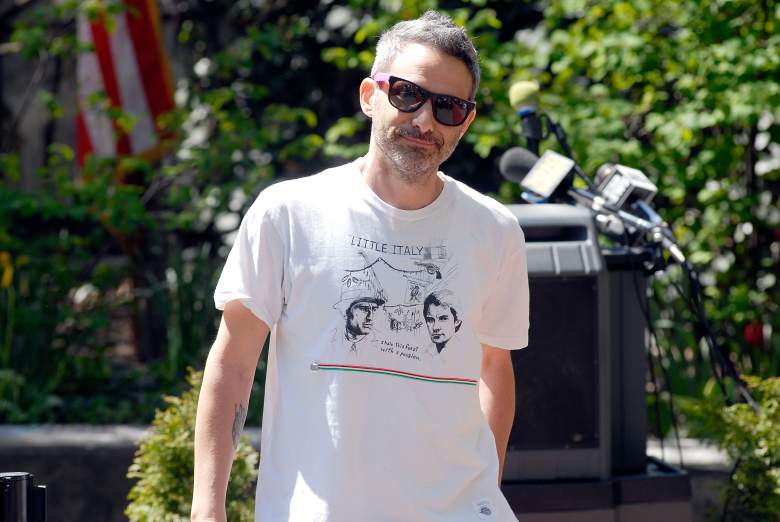 Berry was an original member, but not a long-time member of the band, leaving in 1982. Berry told Spin Magazine that the decision was primarily due to a waning interest in the band, saying “I became less interested and starting missing rehearsals.”

Berry’s departure was followed by Schellenbach’s, leaving the band’s future cloudy. However, these departures led to a need that was filled by Adam Horovitz, better known as Ad-Rock. He, MCA, and Mike D would become the core of the legendary group.

5. The Beastie Boys Acknowledge Him in Their Rock and Roll Hall of Fame Speech 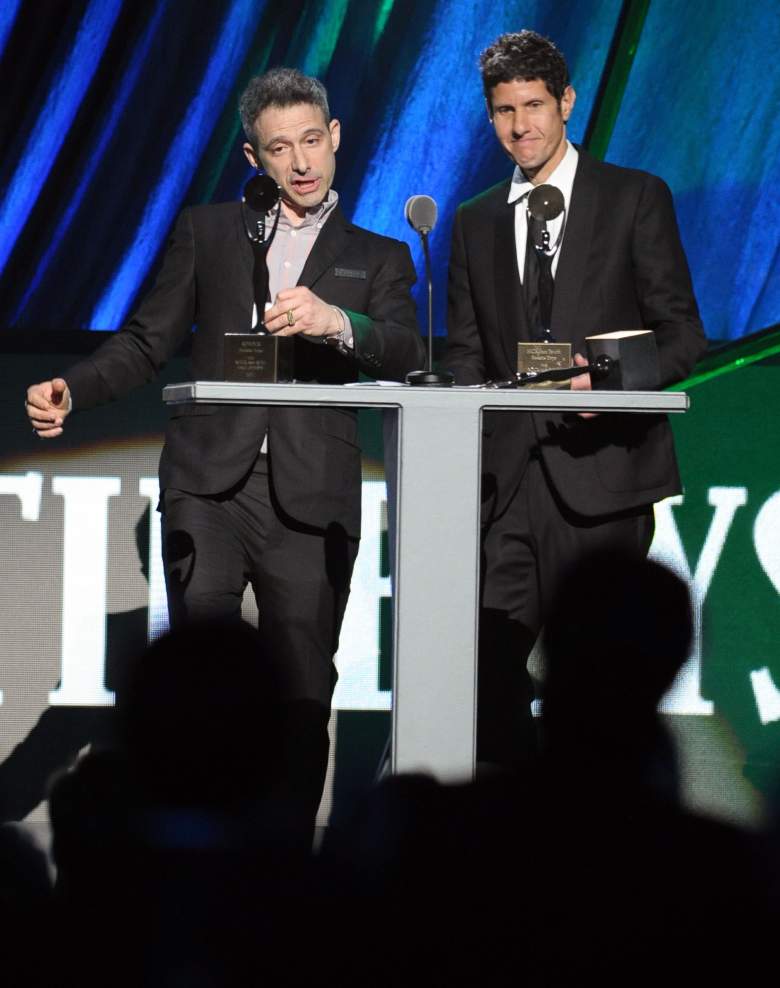 Ad-Rock and Mike D., using a speech from MCA, made reference to Berry’s role in the band. (Getty Images)

Berry may not have been the most tenured member, but his role in the band’s legacy is inarguably large and the band has never argued that. In fact, they did the opposite when they were inducted into the Rock and Roll Hall of Fame. During their speech in 2012, Horovitz read a speech from Yauch, who had recently passed from cancer. Yauch mentions not only Berry, but Berry’s loft and father. See the speech here.
Read More
Hip-Hop, Music, Rap
John Berry was an original member of the Beastie Boys, an integral piece of one of the most successful hip-hop acts of all time.