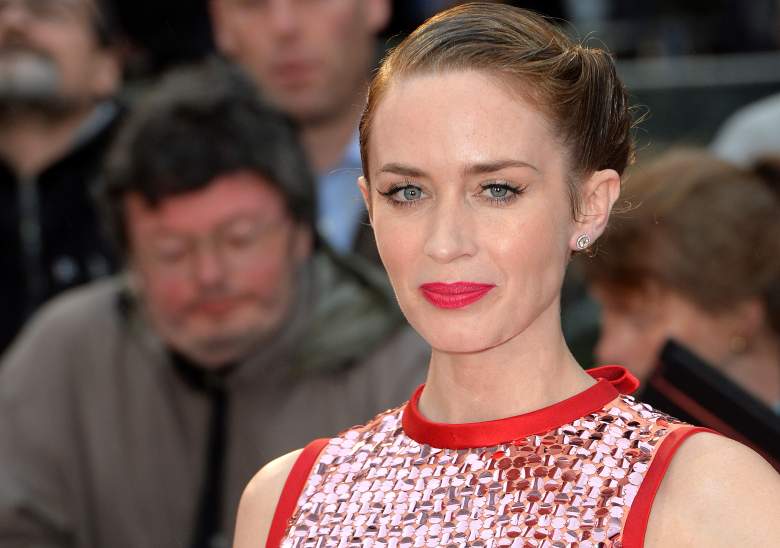 After months of speculation, The Walt Disney Studio finally announced plans to make a sequel to Mary Poppins. Officially titled Mary Poppins Returns, the sequel will see P.L. Travers’ practically perfect in every way nanny return to the big screen. It’s been over 50 years since the studio’s beloved original classic won the hearts of millions around the world and now Disney will try to do it again with Emily Blunt under the umbrella.

Here’s what you need to know about the new film. 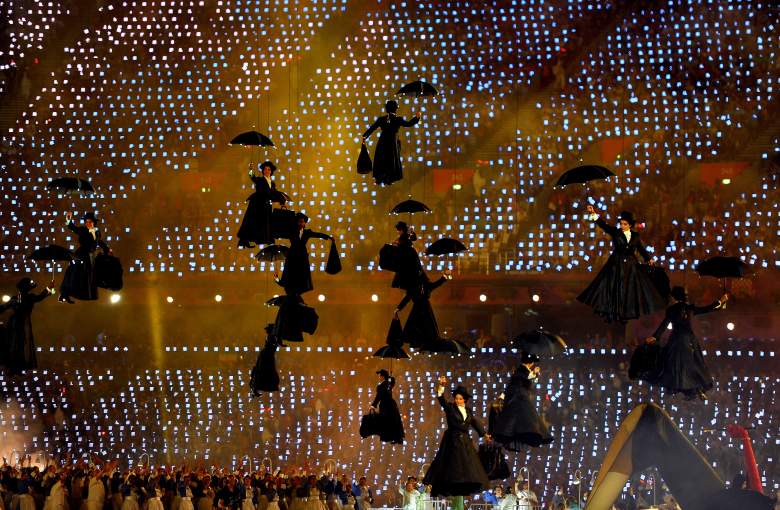 Travers wrote eight novels featuring Mary Poppins, so there is a wealth of material for Disney to bring to the screen. This new film will bring Poppins back to Depression-era London, where the books were originally set. Disney’s 1964 film was different, putting Mary in the late Victorian era, as we see Jane and Michael’s mother as a suffragette.

Jane and Michael Banks will also be grown up in the new movie and Michael has three children, according to Disney’s press release. Mary will visit them after they suffered a personal loss. With the help of a new character named Jack, Mary will help Jane and Michael find joy once again.

2. The Crew Includes Director Rob Marshall, who Made ‘Chicago’ & ‘Into The Woods’ 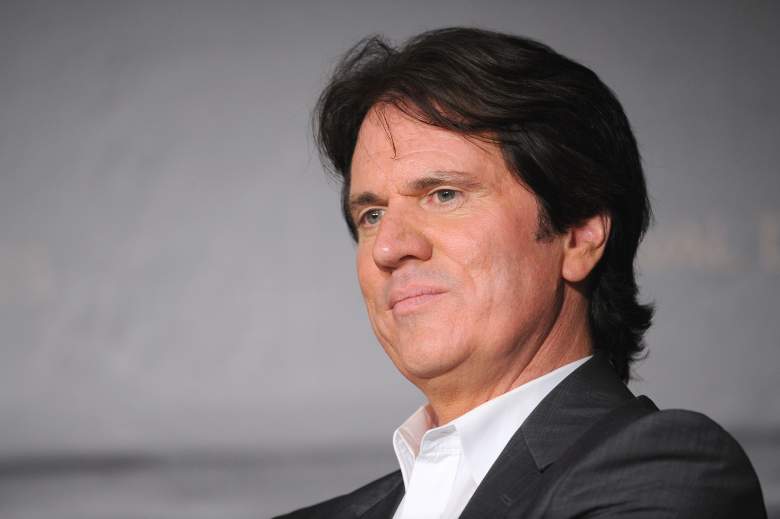 The film will be directed by Rob Marshall, who also directed Blunt in Disney’s Into The Woods. Blunt earned a Golden Globe nomination for her performance in the 2014 musical.

Marshall is best known for directing the Oscar-winning musical Chicago, but he has a long history with the Disney studio. He also helmed the fourth Pirates of the Caribbean movie. Marshall said in a statement:

I am truly humbled and honored to be asked by Disney to bring P.L. Travers’ further adventures to the screen. The iconic original film means so much to me personally, and I look forward to creating an original movie musical that can bring Mary Poppins, and her message that childlike wonder can be found in even the most challenging of times, to a whole new generation.

Into The Woods producers John DeLuca and Marc Platt will also be on board. Marc Shaiman and Scott Wittman are writing the songs. David Magee (Life of Pi, Finding Neverland) is penning the script.

3. Lin-Manuel Miranda, the Creator of Hamilton, Is Playing Jack 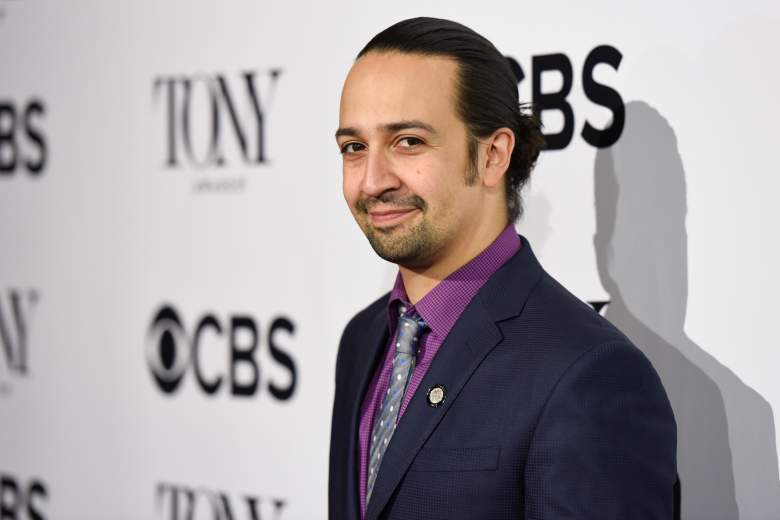 Lin-Manuel Miranda, hot off the incredible success of Hamilton on Broadway, was cast as lamplighter Jack. This all-new character will replace Bert, who was played by Dick Van Dyke in the original film. Hopefully Miranda’s English accent will be better than Van Dyke’s. Miranda’s casting was first reported by Variety in February.

Miranda also worked with J.J. Abrams to compose background music for a scene in Star Wars: The Force Awakens. He is also writing the music for Moana, the new film from Disney Animation Studios. That film hits theaters on November 23.

Mary Poppins is easily the most successful Disney film at the Oscars. It was the first in the studio’s history to be nominated for the 1964 Best Picture Oscar, although it lost to My Fair Lady. In total, the film walked away with five Oscars.

Julie Andrews, who made her film debut with Mary Poppins, won Best Actress. The songwriting team of Richard M. Sherman and Robert B. Sherman won Oscars for Best Original Score and Best Original Song (“Chim Chim Cher-ee”). The film was a hit at the box office, earning $100 million. 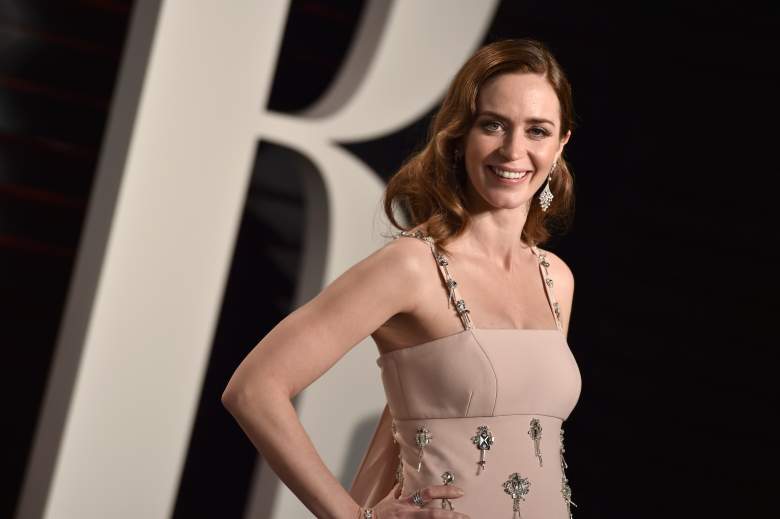 Christmas Day has already become one of the most important single days for Hollywood in terms of box office and Disney is betting that won’t change in the future. Mary Poppins Returns will hit theaters on December 25, 2018. According to Box Office Mojo, the only other film scheduled for that day now is an untitled Warner Bros. “Event Film.”

Disney also released Saving Mr. Banks, the film about the making of Mary Poppins, in December 2013. It went on to gross $83.3 million domestically and $117.8 million around the world.