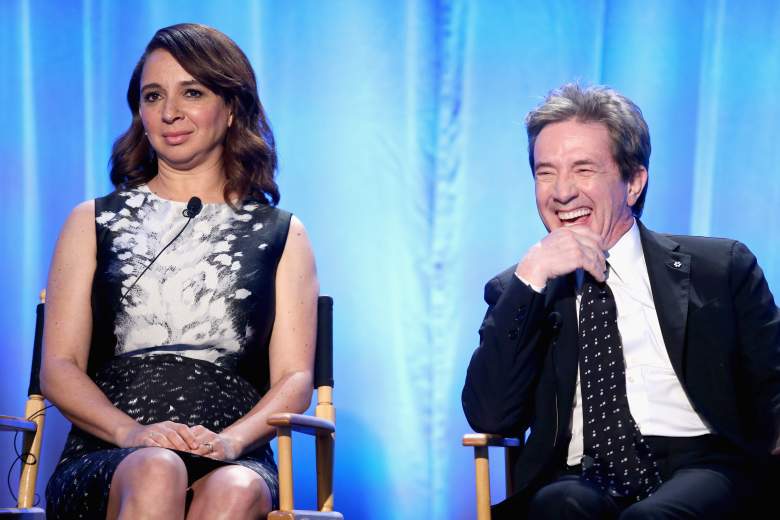 Tonight, NBC will try once again to revive the variety show format with Maya & Marty. This time, the peacock network is pairing former Saturday Night Live stars Maya Rudolph and Martin Short to provide audiences with an hour of jokes, music and celebrity cameos. So when does it air and what can you expect? Read on! 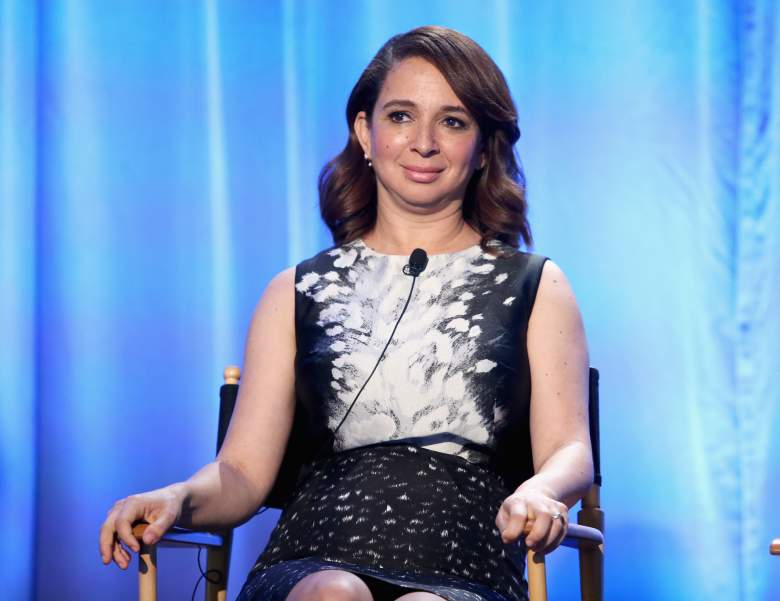 Maya & Marty kicks off on Tuesday, May 31 at 10 p.m., right after America’s Got Talent. If you miss it, you can stream the show on Hulu and see clips at NBC.com.

If you watched classic variety shows, the format will sound familiar. Each episode is taped in front of a live audience and features a mix of music and comedy sketches. In an interview with The New York Post, the hosts revealed that Jimmy Fallon, Miley Cyrus, Tom Hanks and Larry David are the guests for the first night. Steve Martin and Tina Fey will pop in next week. Current SNL cast member Kenan Thompson will also be participating.

With all that SNL blood, it’s no surprise that Lorne Michaels is an executive producer on the show.

This is NBC’s Second Variety Show Attempt of the Season

Remember Best Time Ever with Neil Patrick Harris? The variety show was cancelled by NBC in November, Deadline reported, after earning mediocre ratings. The show ran eight episodes, with the final one airing in early November.

It also isn’t even NBC’s first attempt at a variety show with Rudolph. In 2014, NBC aired The Maya Rudolph Show, which was a pilot for a planned series starring Rudolph. After it aired, NBC didn’t seem interested in more. Suddenly in May 2015, Variety reported that NBC was back in talks with Rudolph for a variety show. Maya & Marty is the result. 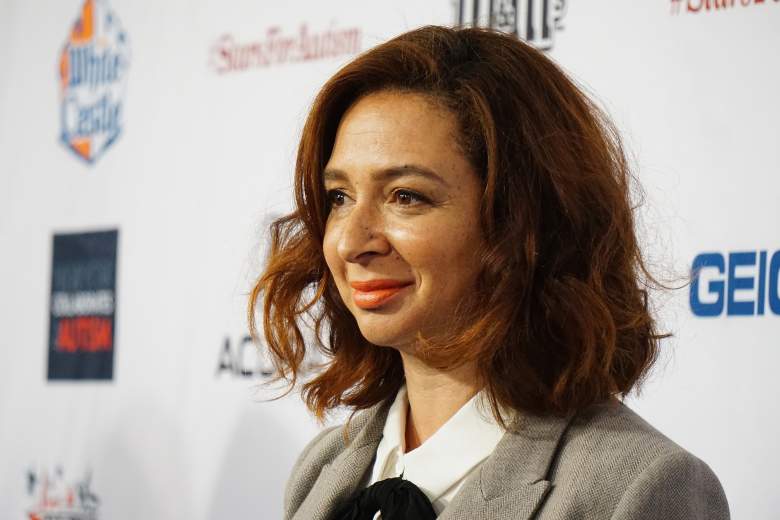 Maya & Marty will be paired with America’s Got Talent for the next six weeks. According to Variety, NBC has only ordered six episodes. Perhaps if the audiences are big enough, NBC will be interested in more. 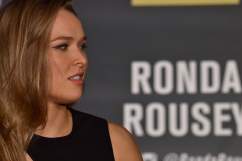