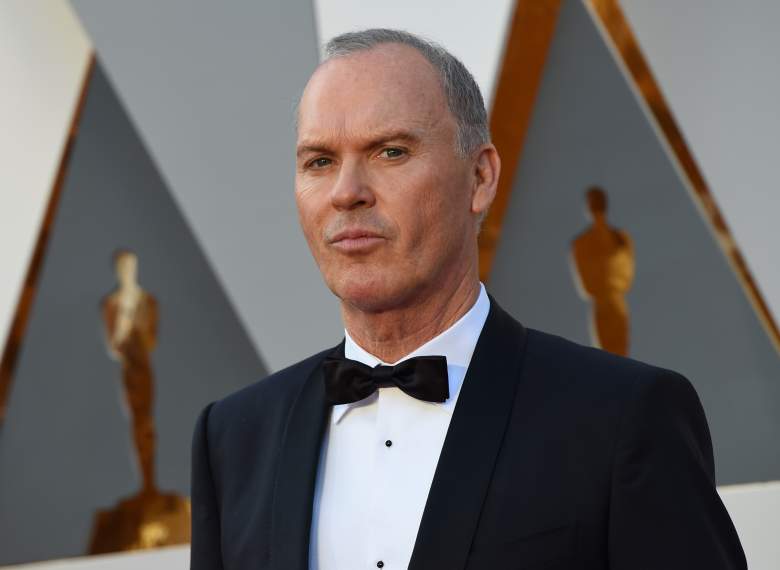 Keaton is in final negotiations to join Spider-Man: Homecoming. (Getty)

Michael Keaton has closed a deal to join the cast of Spider-Man: Homecoming, according to Deadline. The deal comes about a month after negotiations broke down between Keaton and Marvel Studios.

Marvel has cast the Golden Globe-winning actor as a villain for the Spider-Man, played by Tom Holland, who made his debut as the web-slinging superhero in Captain America: Civil War. Spider-Man: Homecoming will be the first solo Spider-Man movie in the Marvel Cinematic Universe since Marvel Studios and Sony Pictures signed a deal to share the character in February 2015.

1. Keaton Will Play a Villain — Is it The Vulture?

One possibility for Keaton’s villain is Spidey’s foe, Vulture. (Marvel.com)

Keaton will play a Spider-Man’s villain in the upcoming Marvel movie. His character is not confirmed, but Deadline reports it will be The Vulture, who goes under the alias Adrian Toomes.

Adrian Toomes is a former electronics engineer who employs a special harness of his own design that allows him to fly and endows him with enhanced strength. Toomes is quite old, though spry, and is a virtually remorseless killer.

2. This Is the Second Time Marvel Studios Has Approached Keaton

Jamie Foxx played Electro, the villain in the most recent Spider-Man film, The Amazing Spider-Man 2. (Facebook/Spider-Man)

Sony Pictures and Marvel Studios approached Keaton earlier this year to star in the upcoming Spider-Man movie, but talks fell through in late April before an offer was ever made, according to The Hollywood Reporter. The studios approached other actors, but eventually circled back to Keaton.

The villains featured in the Spider-Man movies directed by Sam Raimi included Green Goblin (Willem Dafoe), Doc Ock (Alfred Molina), and Sandman and Venom (Thomas Haden Church and Topher Grace). The Amazing Spider-Man films helmed by Marc Webb had Ryan Ifans as Dr. Curt Connors aka The Lizard in the first movie and a trio of villains in the sequel including Electro (Jamie Foxx), Green Goblin (Dane DeHaan) and Rhino (Paul Giamatti).

3. Keaton Hasn’t Starred in a Superhero Movie Since 1992

Keaton was the second actor to portray Batman on the big screen. He played the Caped Crusader in Tim Burton’s Batman (1989) and Batman Returns (1992). After Burton was asked to serve only as a producer for Batman Forever, Keaton left the role and was replaced by Val Kilmer.

Keaton sent up his image as a former superhero actor trying to making a comeback in the Oscar-winning film, Birdman or (The Unexpected Virtue of Ignorance). He earned an Oscar nomination for Best Lead Actor.

In February 2015, Sony Pictures partnered with Marvel Studios to reboot the Spider-Man franchise and bring the web-slinging superhero into the successful Marvel Cinematic Universe. Tom Holland will play the title character, but already made his debut in this month’s Captain America: Civil War.

Holland won rave reviews for his portrayal as Spider-Man. The Washington Post credited Marvel hiring the youngest actor to play Spidey yet (Holland is 19) and designing a costume that hearkens back to the comics of the 1960s and 70s.

5. Production Is Set to Begin in June 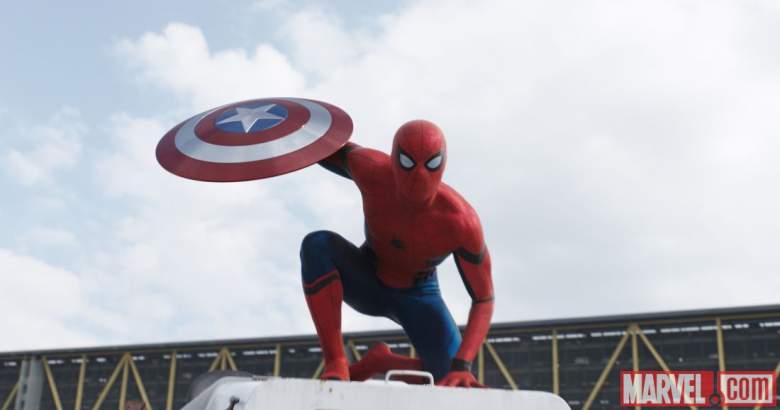 Marvel will start shooting its first Spider-Man, in conjunction with Sony Pictures, this summer. (Marvel.com)

Production on Spider-Man: Homecoming is set to begin in June. Jon Watts will direct. Tom Holland will play Peter Parker aka Spider-Man after he impressed audiences as the character in Civil War The cast is rounded out by Marisa Tomei (Aunt May), Zendaya, Tony Revolori and Laura Harrier as well as Robert Downey Jr. reprising his role as Tony Stark aka Iron Man.

Read More
Marvel, Michael Keaton, Movies, Spider-Man
Michael Keaton is closing in on a deal to join the Marvel Cinematic Universe in Spider-Man: Homecoming. Who will he play?