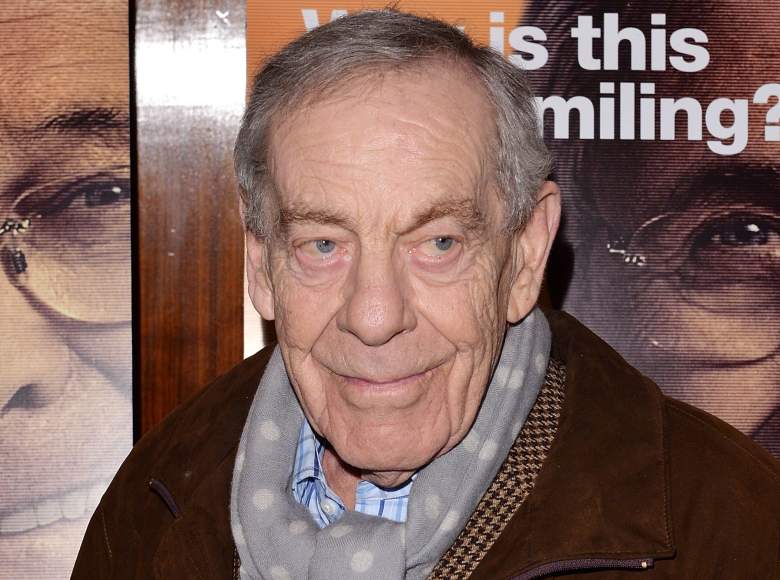 Morley Safer died only a week after announcing his retirement from 60 Minutes. (Getty)

Veteran journalist Morley Safer died on Thursday, May 19, a week after he announced his retirement from CBS’s 60 Minutes. He was 84.

Safer filed his last report for 60 Minutes in March, his only one of the season. He had cut down his work load over the last few years due to declining health. His family has not revealed his exact cause of death.

1. Safer Was in Declining Health

Safer had drawn back on his reporting due to his failing health.

Safer’s retirement from 60 Minutes was announced just last week. On Sunday, the CBS newsmagazine aired a one-hour special about his career. He filed his last report, a feature on Danish architect Bjarke Ingels, in March.

The veteran correspondent had slowed down in recent years due to his declining health. Safer never revealed any specific details about what was ailing him, according to CNN Money. His final report on Ingels was the only one he field this season on 60 Minutes.

2. He Served Three Tours Reporting from Vietnam During the War

Reporting Vietnam: Cam NeOn Aug. 5, 1965, CBS aired a shocking report by correspondent Morley Safer showing U.S. troops in Vietnam torching the village of Cam Ne. It was one of the first broadcast news reports to present the U.S. military in a negative light, and many viewers were outraged at CBS for running the report. Despite a direct complaint from President Johnson to the president of CBS, the station stood firm on the broadcast. ‪#‎ReportingVietnam‬ http://www.newseum.org/vietnam2015-08-05T20:39:02.000Z

Safer served three tours as head of the CBS Saigon bureau between 1964 and 1966. He gave one of the most revealing reports from the front lines of the Vietnam War in 1965. His footage showed U.S. Marines setting fire to village huts in Cam Ne while the villagers, mostly women and children, scurried away. One striking scene showed a Marine using a cigarette lighter to burn down the huts.

The same year, Safer’s helicopter was also shot down, but he continued his report while under fire, according to CBS News. In 1990, he published a memoir about his time in Vietnam called Flashbacks: On Returning to Vietnam. He traveled back to the country and interviewed former enemy combatants for the book.

3. Safer Proposed to His Wife After Surviving an Ambush in Nigeria 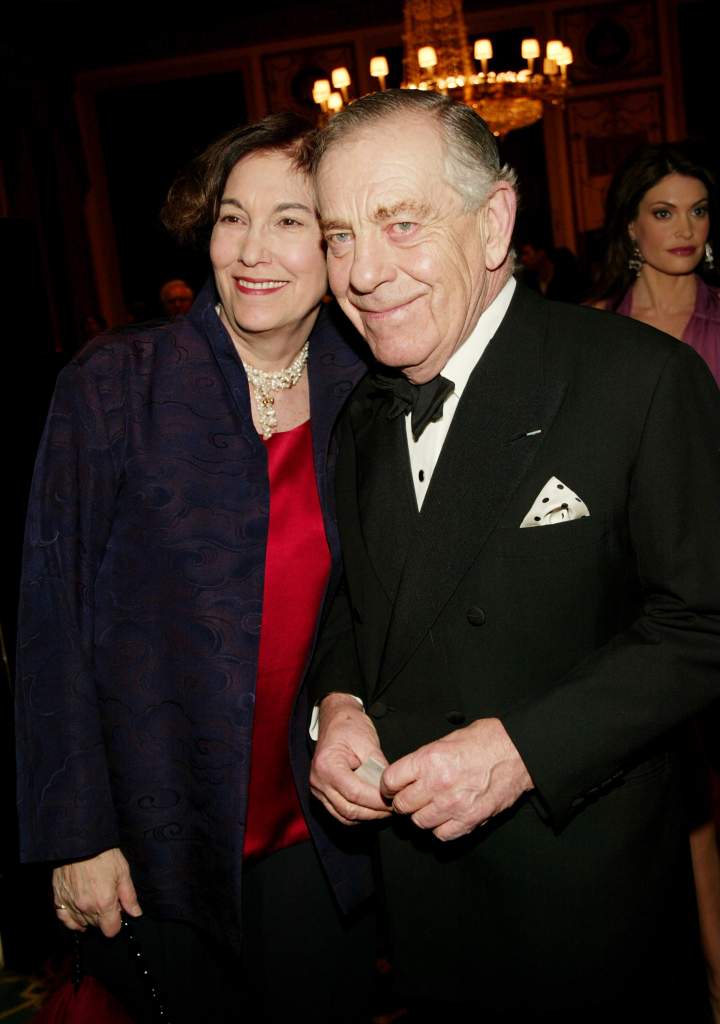 Safer and his wife (seen here in 2004) were together for only three and half months before he proposed. (Getty)

Safer met his wife Jane (née Fearer) in London in 1968. He was stationed at the CBS London bureau and she was working on her doctorate in anthropology at Oxford, according to People. They were set up on a blind date by Av Westin, a CBS News producer at the time (he later worked for ABC News), and the three of them plus Walter Cronkite went out to a disco.

“That was a hilarious night,” Safer told People in 1979, “with Cronkite standing up in the rumble seat doing a kind of Her Royal Highness impression.”

Only three and half months after they met, Safer proposed to Jane over the phone. At the time, he was in Nigeria covering the civil war. He had just surived an ambush by Biafran soldiers, which took the life of his friend and Time-Life photographer, Priya Ramrakha. The event served as a wake up call for Safer, telling People, “A sense of my mortality was involved.”

Morley joined CBS’s 60 Minutes in 1970 at the beginning of the third season. During his 46 years as a correspondent, he filed the first report inside Communist China by a U.S. newsman and covered numerous conflicts including the Vietnam War, the Nigerian-Biafran War, the Middle East conflict and the Russian invasion of Czechoslovakia, according to CBS News.

He also interviewed celebrities such as Katherine Hepburn, Dolly Parton, Jackie Gleason and First Lady Betty Ford, who notably admitted to Safer that she would think it “perfectly normal” if her 18-year-old daughter was having sex. Following his 1993 report, “Yes… But Is it Art?” about high-priced contemporary art, he faced great backlash from the modern art community and may have caused the Museum of Modern Art in New York to refuse him from stepping inside the museum to report on a Jackson Pollock retrospective for CBS Sunday Morning.

He won an Emmy Award in 1971 for his investigation into the Gulf of Tonkin incident. His 1983 story, “Lenell Geter’s in Jail,” about a young black man serving life for armed robbery in Texas led to Geter’s wrongful conviction being overturned 10 days after the program aired.

In 2011, Safer interviewed Bernie Madoff’s wife Ruth and asked if she had any idea about her husband’s $65 billion ponzi scheme. She replied, “Why would I ever think that there was something sinister going on?”

5. Safer Was Born in Toronto and Maintained Dual Canadian/U.S. Citizenship

War Correspondents: In Their WordsAs CBC celebrates its 75th anniversary this year, we look back on the wounds of war through the eyes of some of our war correspondents.2011-12-15T17:28:45.000Z

Safer grew up in a working-class family in Toronto. His Austrian Jewish father ran a small upholstery store, according to People. He “just scraped through” six months at the University of Western Ontario before landing his first newspaper job at the Sentinel-Review in Woodstock, Ontario.

He worked for a number of newspapers and wire services in Canada and England before he became a correspondent for Canadian Broadcasting Corp. He reported on the Egypt-Israel conflict in 1956 with the CBS before CBS hired him in 1964, according to USA Today. Following his two years in Vietnam, he headed up the CBS London bureau.